1 Morgan 3 Wheeler, Half a Car, Double the Fun

2 Morgan to Bring Back the Threewheeler in 2011 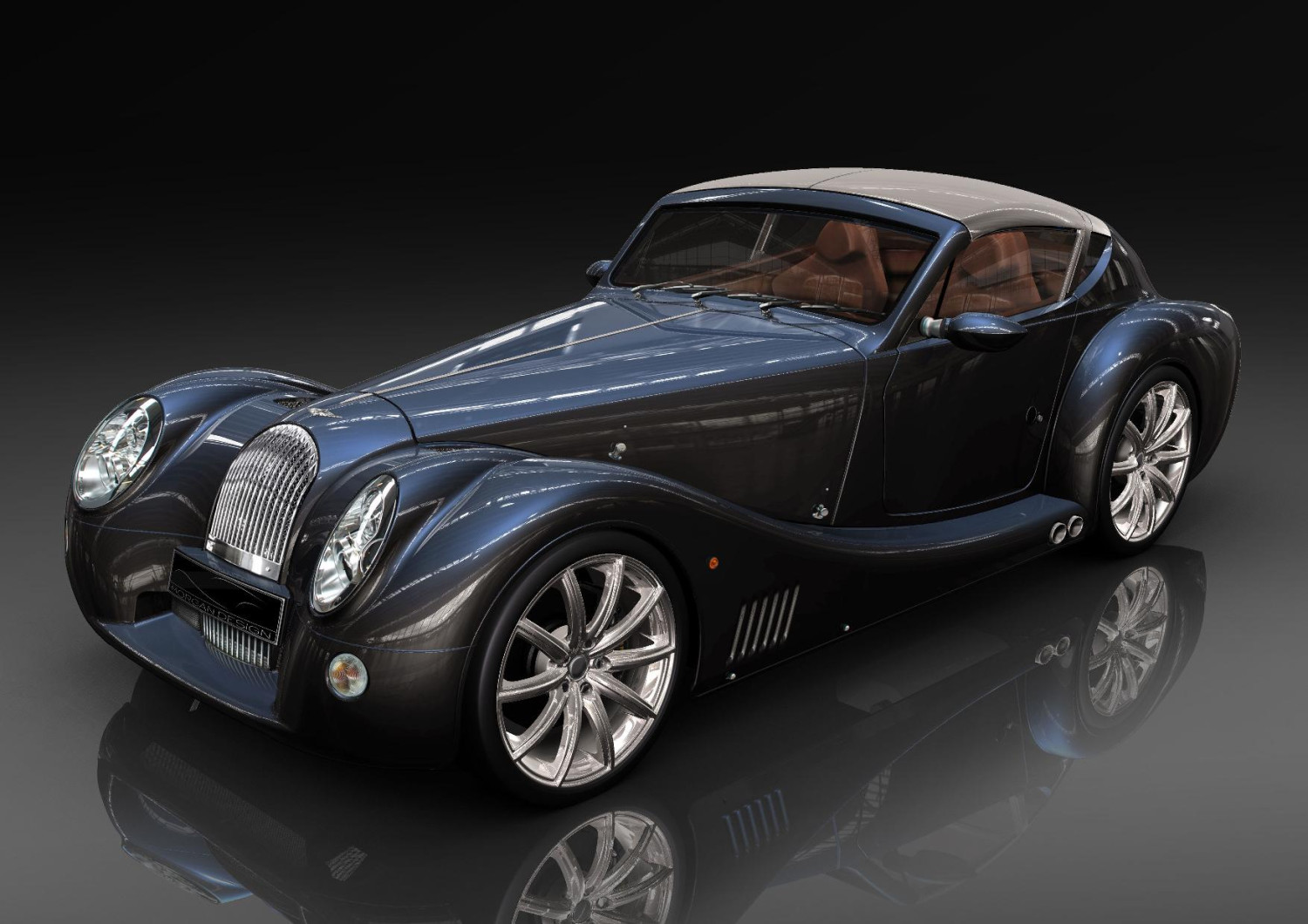 Can you believe that the same company that makes the Three Wheeler also makes a sensual car like this? Talk about a stretch of the imagination. And while we’re on the subject of farfetched ideas, Morgan will also come up with an electric sportscar concept soon, thanks to work its currently carrying out with a consortium of British technology specialists.

British companies Zytek and Radshape are working with Morgan to develop a prototype electric sportscar based on the Supersports chassis, according to an official statement from one of the companies involved.

Under the Morgan +E programme, two such electric concepts will be ready next year, replacing the 4.8 litre BMW V8 with Zytek’s high power-density electric powertrain that sends power through a regular gearbox.

“This is an exciting investigation into the potential for a zero-emissions Morgan with near supercar performance,” says Morgan’s Operations Director, Steve Morris. “By working closely with Zytek and Radshape, who already have considerable expertise in this field, we aim to make this a realistic concept that could lead to further developments if demand and other factors prove favourable.”

The prototype Morgan will use a new derivative of Zytek’s existing 70kW (equivalent to 94 bhp) 300Nm electric powertrain, which is already supplied to US vehicle manufacturers. The compact, lightweight unit will be installed in the transmission tunnel and will require just three additional connections (cooling water, high voltage electrics and low voltage electrics).

Zytek’s sales and marketing director Steve Tremble says that one of the reasons for joining the consortium is to show the ease with which his company’s technology can be used with a rear-wheel drive platform.

“With maximum torque from zero rpm, electric power can deliver an immediate, thrilling driving experience,” Tremble says. “Our intention is to demonstrate drivability, performance and refinement that comfortably meets the expectations of Morgan’s most discerning customers.”