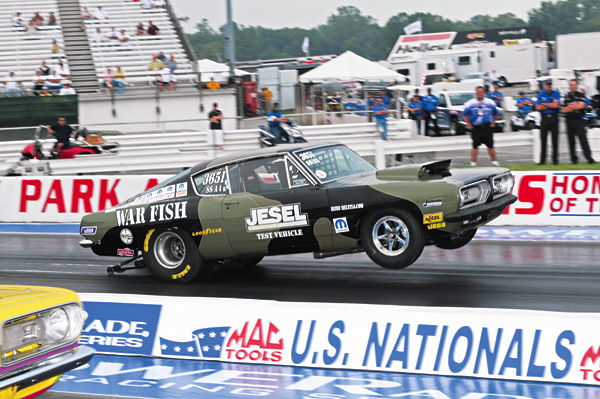 Chrysler's Mopar parts division announced this week that the 800 horsepower monsters 1968 Dodge Darts and Plymouth Barracudas will attend, for the 40th time, the National Hot Rod Association's (NHRA) US Nationals, set to debut at Mac Tools US Nationals in Indianapolis, starting September 2. Following this event, the series will take to JEGS Northern Sports nationals in Columbus, Ohio (September 25) and finally reach the Dutch Classic at Maple Grove Raceway in Reading, on October 22. 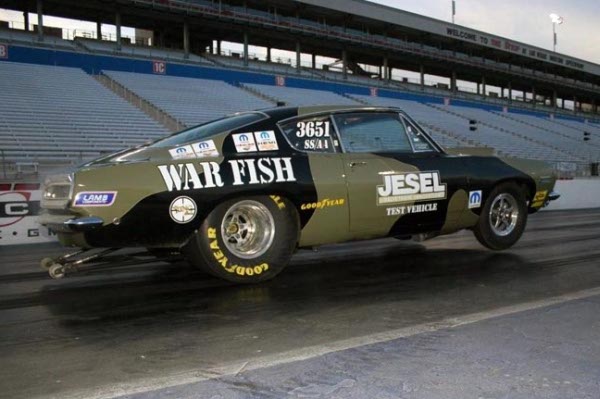 their Mopar HEMI-powered race cars. They are great examples of the passion that exists in the drag racing community for the Mopar brand.”

Charlie Westcott Jr. will replace the 1968 “Warfish” Barracuda which he used in the 2008 series with a newly-built 1968 Plymouth Barracuda. If he manages to win at Mac Tools, he will go home with $10,000, while the winners of the other two events will go away with $5,000.