2 Renault Returns to KERS for Monza 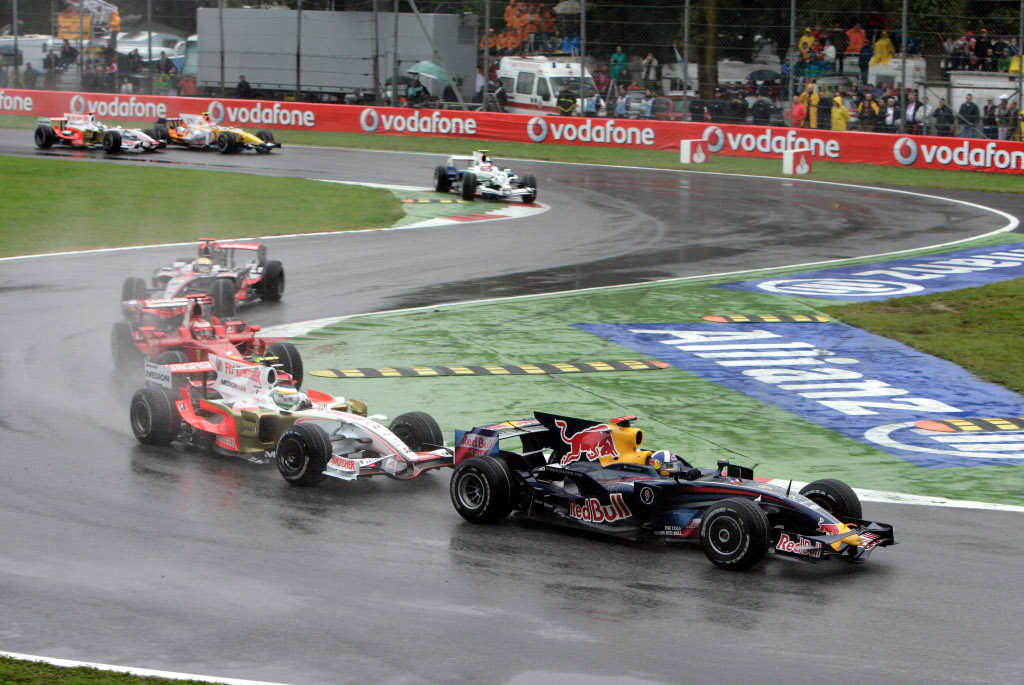 The International Automobile Federation (FIA) today responded to the immense criticism from the Formula One drivers regarding the modified high kerbs installed at the first chicane of the Monza circuit. Following the difficulty in approaching the first chicane by all the drivers after the first practice session on Friday, it is believed the kerbs will be lowered in order to ensure the safety of the drivers.

The most vocal of them all – the F1 drivers that is – was Toyota's Timo Glock. Aside from the fact that the German's Toyota TF109 performed miserably throughout the P1 on Friday morning, he also was the only driver to spin in the aforementioned chicane.

“For me, these things are a safety risk,” said Glock in an interview with Germany's Auto Motor und Sport.

The reason why the Italian organizers and the FIA representatives have decided to install the aforementioned kerbs and heighten them was “to stop drivers cutting the track's famous high-speed chicanes,” as reported by the Formula One's official site. This was actually the only change underwent by the Italian track as compared to the last year's race.

When initially facing criticism from the drivers on the high-kerbs topic, the FIA race director Charlie Whiting argued that the kerbs were installed at the same height as at Montreal, the Nurburgring and Barcelona. In addition, he said the kerbs were only hightened by two inches as compared to 2008.

The decision of lowering the kerbs' height for the first chicane was “because they may have dissuaded drivers from attempting overtaking moves,” as reported by the GMM news agency.