2 F1 Calendar: Monaco Could Be Out, Moscow Might Step In
Car video reviews:
Up Next 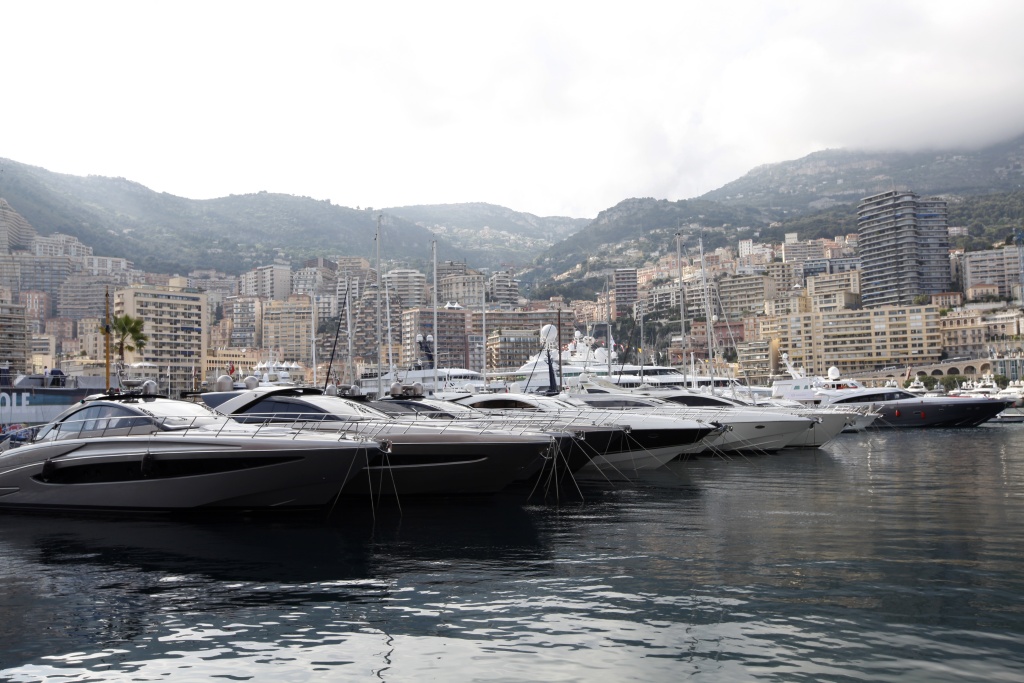 The fans of the Monaco Grand Prix and Formula One all together can rest assured – not that any of us were worried anyway – as Bernie Ecclestone and the organizers of the race have agreed to a 10-year extension for the race.

Earlier this month, some comments made by the head of the Formula One Management hinted that F1 may look past the Principality when setting up the new calendar of the series in the years to come. The threat was made by Ecclestone in regards to the poor income from the Monaco race, and the 79-year old even said that Moscow could take the place of Monte Carlo in the Great Circus.

Needless to say, that was considered blasphemy for the true diehard fans of Formula One, especially since Ecclestone was referring to a circuit that has been at the heart of grand prix racing ever since 1929. Most who knew the F1 boss figured this was just another business tactics to squeeze more money from the Automobile Club de Monaco – organizers of the race.

According to reports, Ecclestone and Automobile Club de Monaco president Michel Boeri met in London yesterday afternoon to discuss a new deal for the Principality. And, since long-time extensions seem to be quite fashionable nowadays in F1 – the British GP was prolonged at Silverstone for the next 17 years – the deal was signed until 2020.

The agreement was confirmed via a brief statement from the FOM Wednesday evening, which added that “the next Monaco grand prix will take place on May 29, 2011.” After Silverstone, this is the second historical venue of F1 which Ecclestone has secured for the next decade in the Great Circus.