2 Chevrolet Camaro Gets Updated for 2011

5 The ‘Transformed’ 2010 Chevy Camaro Now in Dealerships
Up Next 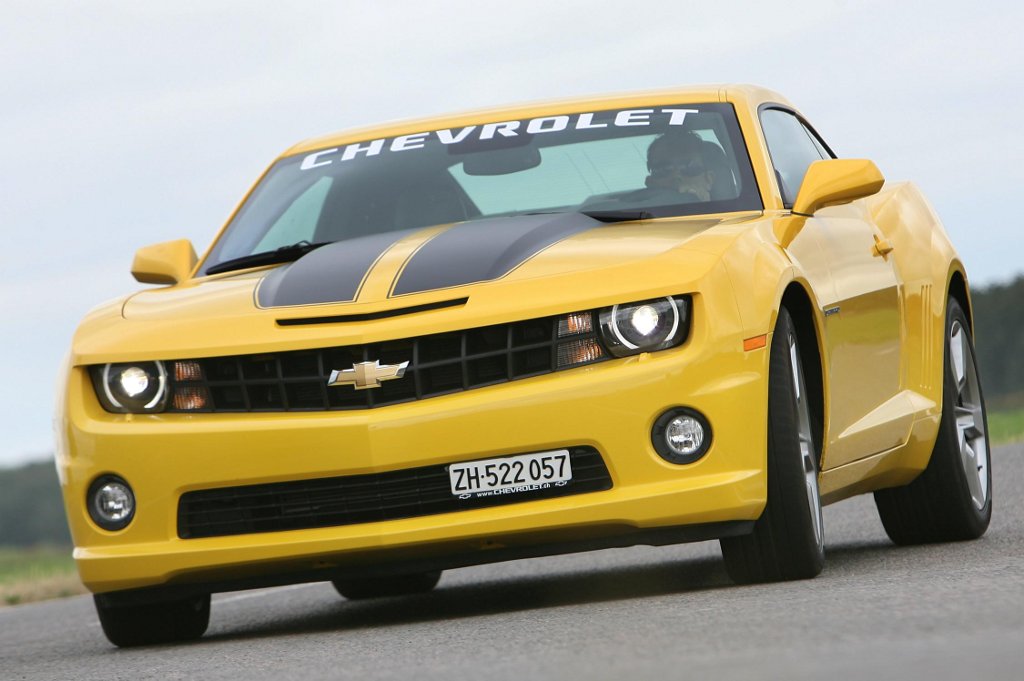 The British division of Chevrolet announced today that three generations of Camaro will be presented at this weekend’s Silverstone meeting of the Dunlop MSA British Touring Car Championship (BTCC).

The oldest Camaro of the trio is not a standard road car, but a replica of the former Richard Lloyd British Saloon Car Championship Camaro Z28 from the early 1970s.

Powered by a tuned 5.7-litre V8, the race-bred engine produces 470 bhp. In fact, the Camaro is the only Chevrolet ever to win the title in Britain’s biggest ever tin-top series, in the hands of Australian Frank Gardner back in 1973. 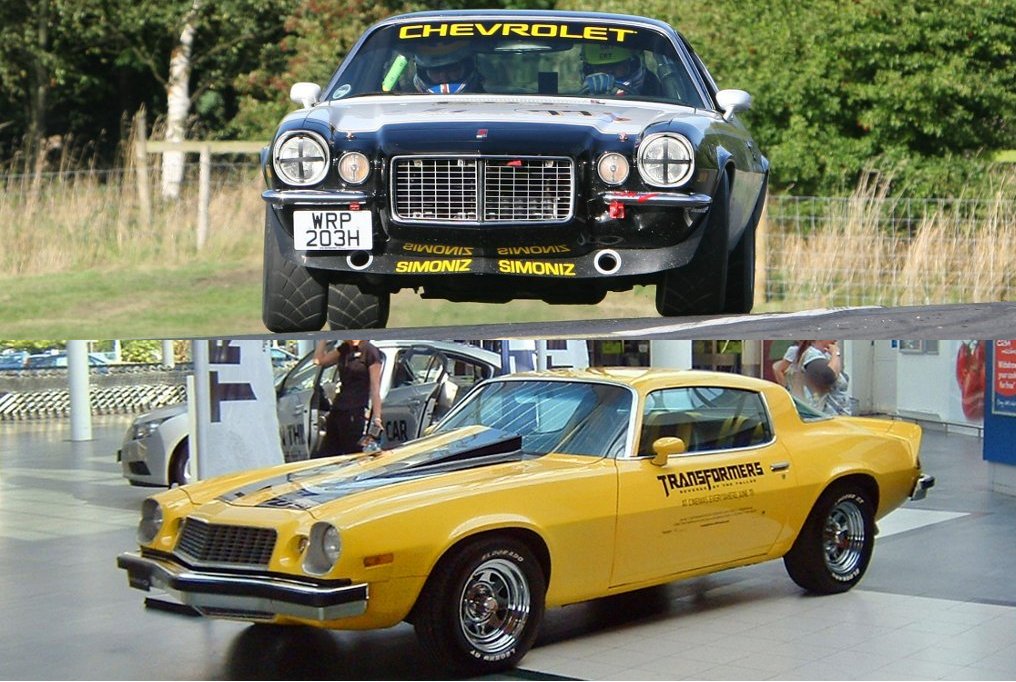 Joining the racer will be a 1976 Camaro created by Chevrolet to commemorate the launch of Transformers the Movie in 2007. With 165 bhp under the bonnet, developed by a 5.7-litre V8, the car echoes the look of ‘old’ Bumblebee in the movie.

The three cars will be the highlight of the Chevrolet stand at the race meeting, and will be home to a live Q and A session with Chevrolet BTCC drivers Jason Plato and Alex MacDowall, who will be answering questions from the public between races two and three.