2 A Quick Look at How Taxis Evolved Through Time, From Ancient Rome to Uber

4 AM General Starts Mercedes-Benz R-Class Production, Only China Will Get the Minivan

The American company claims that this vehicle has been created to be as wheelchair-accessible as imaginable.

The MV-1 Empire Taxi has a built-in side-entry power ramp, extended headroom, seating for up to five, and the ability to safely accommodate two wheelchair users at a time.

Initially displayed in 2012 at the New York Auto Show, the MV-1 Empire Taxi is available for purchase at a special launch price of approximately $33,000.

Thanks to the NYC Taxi and Limousine Commission’s (TLC) special grant of $14,000 towards the acquisition of a wheelchair-accessible vehicle, the net price of the MV-1 Empire Taxi drops to just $19,000. On top of that, the TLC offers an additional incentive for the drivers of such vehicles, including a 50 cent per pick up payment.

The first 25 drivers who purchase this car will benefit from a similar incentive provided by Mobility Ventures, which will match the TLC’s 50-cent/pick up program. Thanks to this, New York taxi drivers who adhere to the MV-1 Empire Taxi program can get up to $7,800 in annual payments, estimated on an expected 150 rides per week.

Considering the $19,000 price after the TLC grant and the special incentives package, the price of this wheelchair-accessible taxi goes to only $11,200 for the first 25 drivers.

The $11k “price” is achieved only if the driver manages to reach the estimated 150 rides a week from wheelchair users.

The company is currently in talks with other major U.S. cities for similar grants to taxi drivers who buy such vehicles.

If the name AM General sounds familiar to you, it’s because the company used to make the original Hummer. The company officials state that the MV-1 Empire Taxi has a maintenance cost below $1,500 for 100,000 miles. 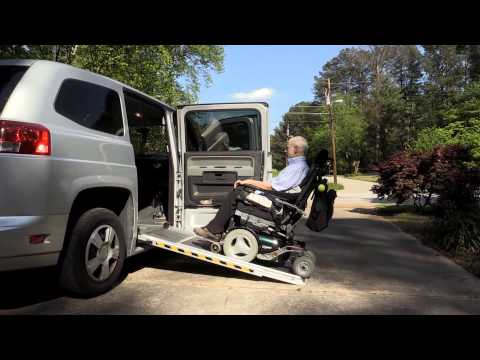 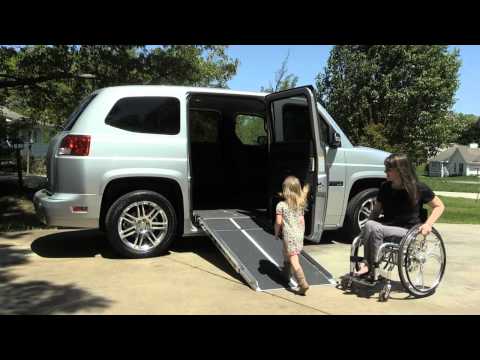