5 Lexus Launching RX270 In Australia
Up Next

Mihnea Radu
While the times were good and the sales were rolling, automakers were asking themselves not how to lose less money like they are now, but how to make more money. Most found the same solution, and names like Opel, Fiat or Peugeot all tried to mode their products upmarket by offering more equipment and creeping prices upwards.
1 photo
Now though, they are turning back to offering affordable automobiles, in an effort to stop their sales from plummeting even further. Opel has pledged to make such a move, and Peugeot is differentiating the cheap cars from the premium ones by naming them differently. 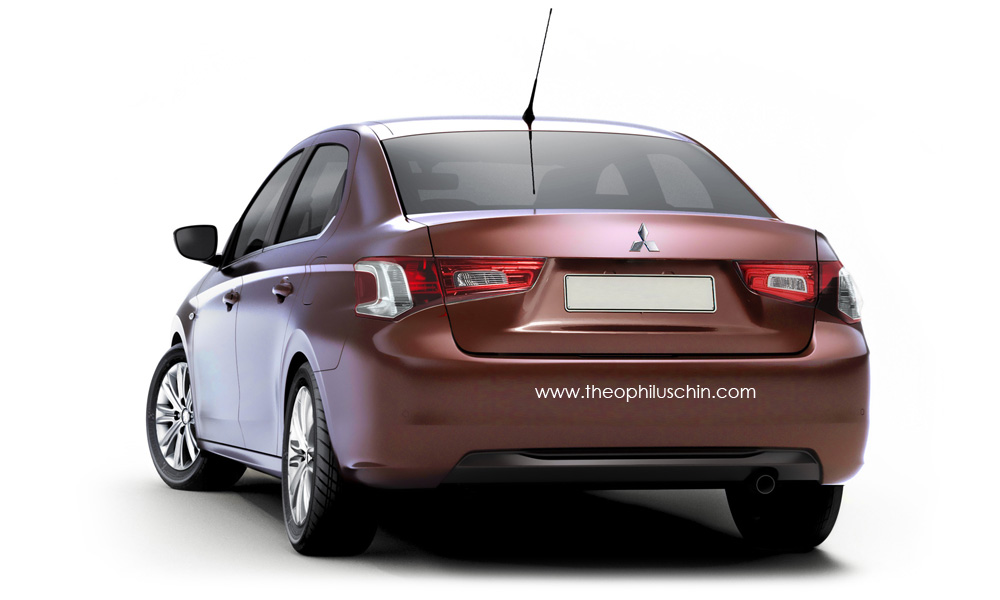 But what about the smaller automakers? Take Mitsubishi for example. The Japanese automaker doesn’t have the capital to renew it’s cars every year like VW. In fact, a quick look will reveal their offer isn’t varied.

In Europe, they offer the Colt, the Lancer, ASX, Outlander and Pajero. Most are aging cars, but replacing them will prove tricky.

When Mitsubishi launched the Colt, it aimed its premium features at Citroen C2 or Ford Fiesta buyers. But the car that replaces it will make a very clear move down-market. We’re talking about the Mirage supermini, which will be imported from Thailand to Europe.

Eastern Europe as well as other emerging markets like Brazil have a history for buying hatchbacks engineered into sedans. So why not turn the Mirage into a sedan. If Mitsubishi decides to build such a car, it will be up against cars like the Clio Symbol and Chevrolet Aveo sedan.