3 First EV Tested by Euro NCAP Gets 4 Stars
Car video reviews:
Up Next

The Bathing Suit Bike to Be Exhibited at Quail Lodge 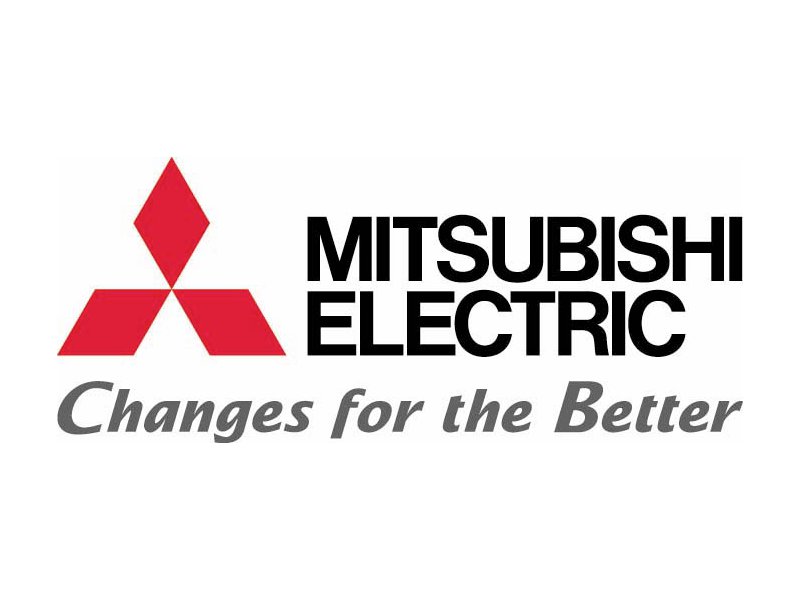 Proof that the Chinese automotive industry (the country became the largest auto market in the world at the height of the economic crisis, in 2009) is as appealing as always in these past two years, Japanese supplier Mitsubishi Electric announced today its plans to set up a new business in Changshu, Jiangsu Province.

The new company, which will officially be born as Mitsubishi Electric Automotive China next month, will begin actual operations one year later, as soon as all the details and distribution network is in place.

Operating from a 50,000 square meters facility located in the Jiangsu Province, the new company will be in charge with manufacturing electric power steering equipment, automotive multimedia products and other automotive equipment.

As the new business develops, but not sooner than 2016, the Japanese plan to hire 500 people to handle the local production. In addition, the personnel, as well as the business currently ran under the Mitsubishi Electric Shihlin Automotive Changzhou company will pass over to the new entity. It will become the division in charge with manufacturing alternators and starters.

“With the Chinese coastal market now stretching inland, Mitsubishi Electric expects further growth in demand,” says the Japanese company. "Mitsubishi Electric positions China, which became the world's largest market for cars in 2009 and continues to grow, as a major market for its automotive equipment business.”