1 MINI INSPIRED BY GOODWOOD Goes on Sale for GBP41,000

3 MINI Goodwood Edition to Retail for Under EUR47,000

4 MINI INSPIRED BY GOODWOOD Revealed Ahead of Shanghai Premiere 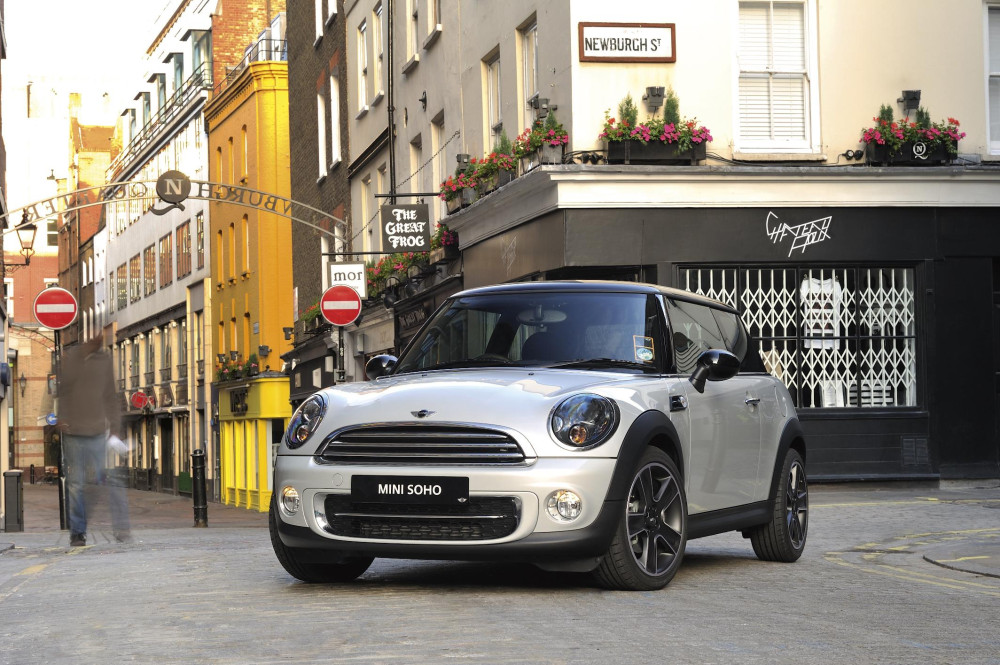 MINI’s lineup is growing in leaps and bounds! We have a new Coupe now, and a Roadster will follow shortly. The firm also offers a four-door crossover called the Countryman, and a two-door version of the same chassis is also on the way. With so many new vehicles popping up, it’s hard to remember the one car that relaunched the company almost a decade ago, the cute three-door hatchback with retro looks.

Until we get a new one in about three years’ time, MINI will have to do whatever it can to keep the current generation relevant and interesting. There’s bound to be a facelift coming in the near future, but until that happens, we’ll have to make due with special edition models, like the MINI Soho that’s been announced in the UK. 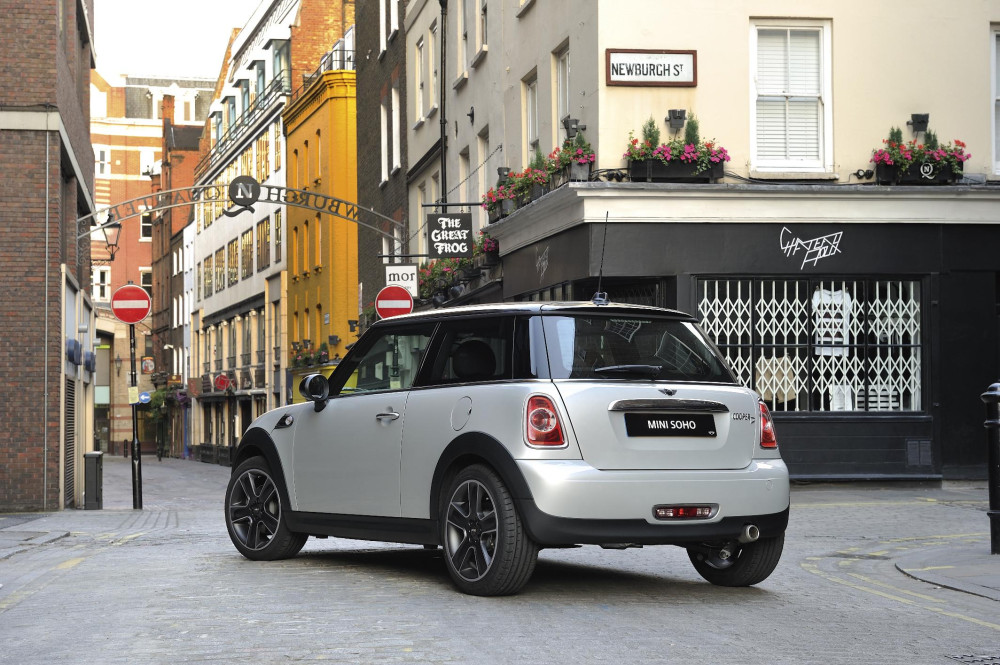 Available for both the hatchback and convertible versions of the car, it follows from the British firm’s announcement that all Special Editions will be named after London boroughs, districts, streets and landmarks. It will be available only on the less powerful 1.6-liter Cooper and the Cooper D models from July until March 2012, with prices starting at £16,765 OTR.

Given the fact that the unit will be available for almost a year, and the cosmetic changes are not that impressive, we’re not exactly excited, but at least the Soho has some green credentials, as the Cooper D hatch is exempt from London Congestion charging with CO2 of just 99g/km and a whopping 74.3mpg fuel consumption on the combined cycle.

The most eye-catching feature is the ‘White Silver’ metallic paint which is not available on any other current model. The color is a bit like a heavily pearlescent white and is complimented by 17" Black Star Bullet alloy wheels, Bi-Xenon headlights with black interior reflectors and white indicators. Inside, the Soho has a sporty feel with Anthracite headlining, a 3-Spoke sport leather steering wheel and ‘Piano Black’ interior surfaces.