MINI Moke, Revived by the Beachcomber 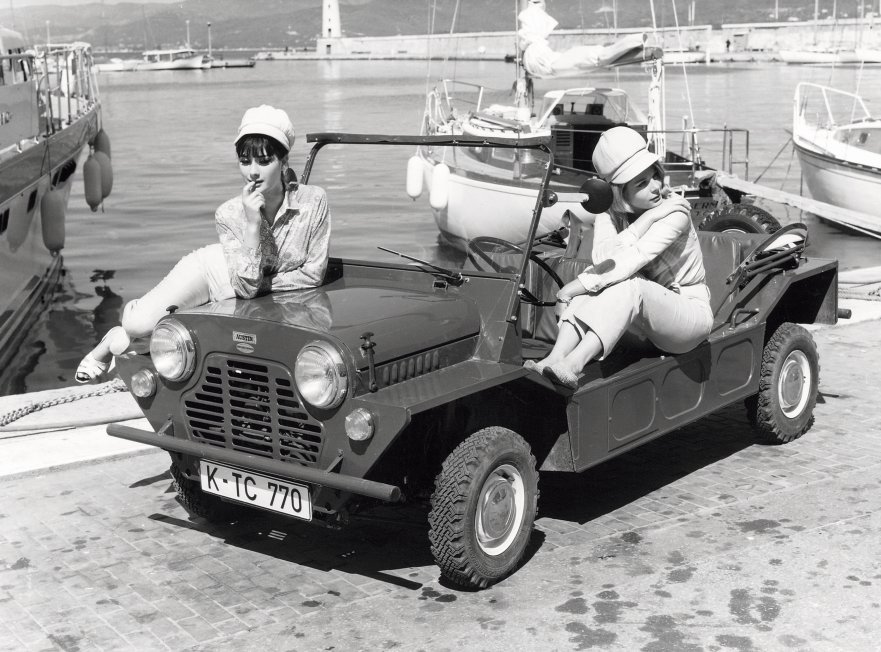 When last year British manufacturer MINI announced it will roll and roll and roll new models in the following years, they weren't kidding... According to the latest rumors, the Beachcomber concept will get a life of its own as a production model, in a modern interpretation of the 1964 "donkey," the Moke.

According to BMWblog, citing an AutoExpress interview with Wolfgang Armbrecht, head of brand management for MINI, the carmaker will never-ever show a concept car which will not make it into production eventually.

“We will come back to this to see if there is a business basis, as we were overwhelmed by the reaction. MINI will never show a concept that won’t make production,” Armbrecht told the source.

The Beachcomber, presented as a preview for the Countryman, is the perfect reiteration of the Moke, as MINI already acknowledged ever since the concept was 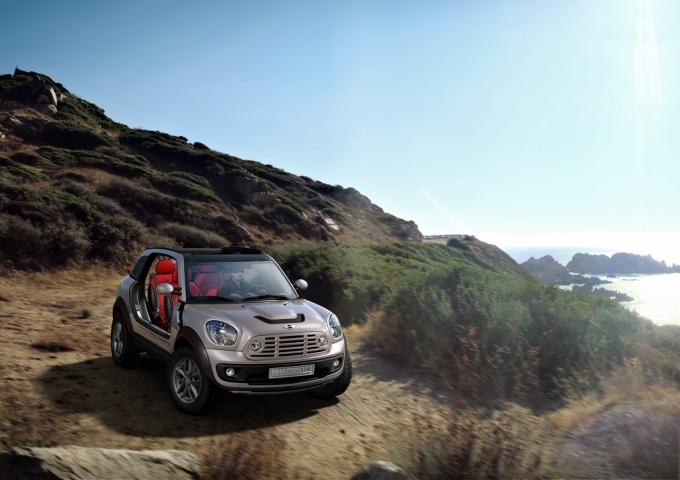 launched. With no roof and no doors, the car which uses uses the ALL4 all-wheel drive and is fitted with variable interior was seen as an extreme version of the Countryman.

As for the Moke, it was a four-seater "fun car," which enjoyed relative success in the sunny regions of the USA and Australia. It was kept into production only four years, with 14,500 units produced.

According to AutoExpress, the future production version of the Beachcomber is yet to get its official name. Yet, those close to the matter say Moke is perhaps the best (if not the only) real candidate.