2 Mini Plans a Diesel for the US Market 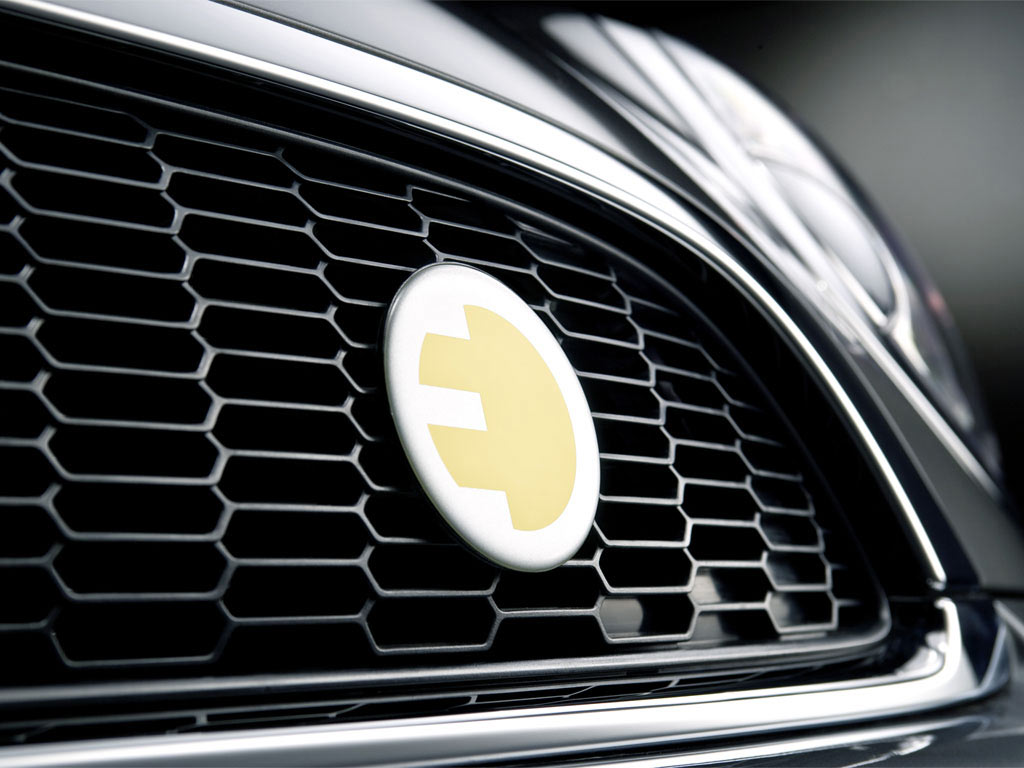 No, there is no technical problem with Project i's Mini Electric and no, BMW has not ran out of money for the US test. It's just that so many applicants have registered as Mini wannabe testers that the company does not know who to choose.

About 1,800 applicants signed up for the 450 Mini's that are to be tested. After careful consideration the list was shortened, but company officials still have about 1,000 applications to go through before deciding who will take home a Mini in April.

"We have to make sure their driving style fits with what we want. If you drive 200 miles a day, that's a longer daily drive than our range." said Jim McDowell, vice president of Mini USA, reported Autonews. Application criteria demands the future owner of the car has to have a lockable garage so that the company can install an electrical charge box.

Five dealerships in New York, three in New Jersey and eight from Los Angeles are in charge with choosing the lucky 450, as well as servicing the cars during the trial. Mini originally said it would test 500 Mini E's in the United States, but decided to send 50 units to Berlin to become part of a energy supplier's fleet.

In addition to the 450 remaining cars, Mini will provide 30 units to fleets and city municipalities (10 units in New York and 5 in Los Angeles) across the US for a year-long period, to test whether the vehicle is commercially feasible.

All this electric joy will cost each of the applicants a $850 lease per month for the duration of the test.