3 "Kaleidoscope" MINI Aldridge Special
Up Next 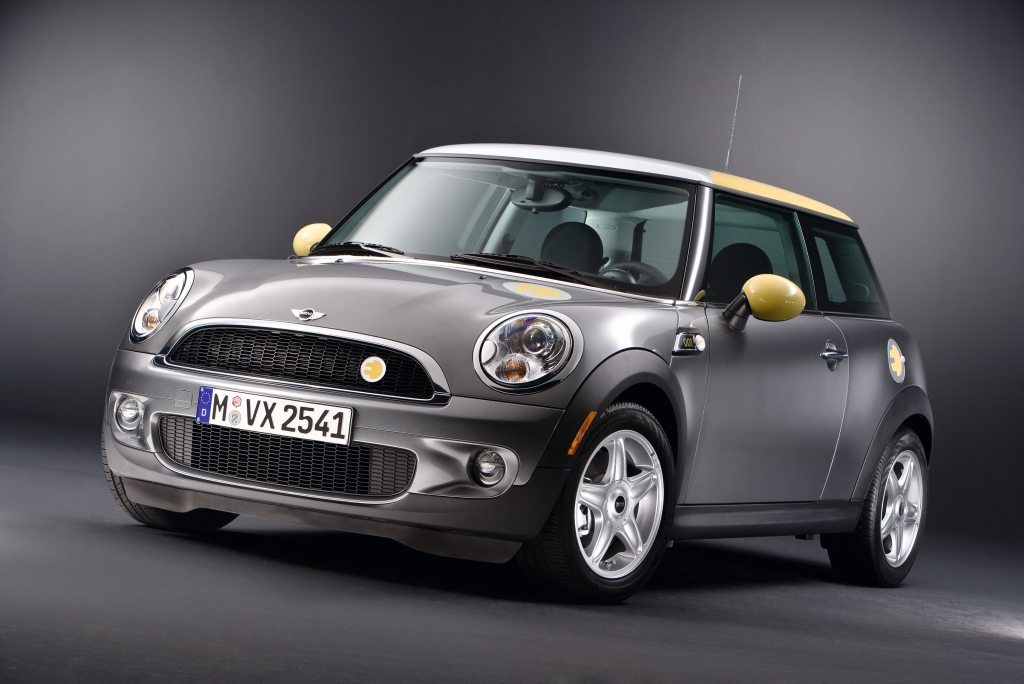 Programed to have an official public appearance at the Los Angeles Auto Show in mid-November, the all-electric MINI just had its Internet debut. Dubbed the MINI E (“E” from “electric” - how mighty original!), the model is somewhat more important than a regular concept car not thanks to its technical specifications but to what BMW has in store for its future.

According to official sources, BMW will manufacture around 500 units of the model over the next year or so, all of which will be leased to selected private and corporate customers in the United States. The three states selected for the program so far are California, New York and New Jersey.

Very similar in concept to Honda's FCX Clarity leasing program, BMW is using this gimmick to find out the viability of a full-scale mass-produced electric vehicle. To sum it all up, this can be translated as: “Hey guys, check it out! We have candy! Do you want candy? You know you want the candy, here it is! Oh wait... we don't have enough for you right now, and we might never have enough, but we're looking into it.”

Jokes aside, BMW Group is the first premium car manufacturer to deploy a fleet consisting of a considerable amount of all-electric vehicles to daily-traffic use. The MINI E's technology consists of an electric motor powered by a lithium-ion battery which took the backseat's place, transforming the little bugger into a two-seater.

The battery can be charged from a regular power outlet in approximately eight hours, providing the future customers won't buy a wallbox (also provided by MINI, surprise surprise!) which can reduce the charging times to approximately two and a half hours.

The electric engine gives the MINI E a Cooper S-beating-power-output of 204 HP and 162 lb-ft of torque. Because of the 3,230 lbs weight, the 0-62 mph acceleration doesn't top the Cooper S at “only” 8.5 seconds, but it's good enough to leave a few unsuspecting red-light racers in total silence (literally, since the MINI E is completely silent!).

According to BMW, the driving range stands at a minimum of 150 miles. This all sounds pretty good but the enthusiasm can be reduced just by looking at the 640 HP monster-MINI with four electric motors and almost 1000 miles of total range, which was made two years ago by a somewhat obscure company from the UK.

Check out the gallery below for more images of the electric concept: