MINI Crossover to Arrive in 2011 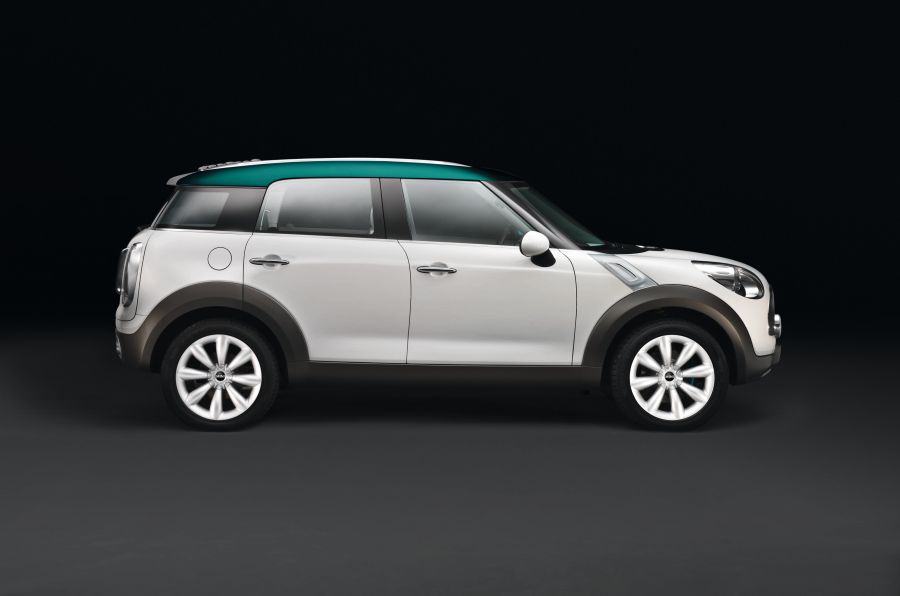 What was initially an enthusiastic concept is now close to mass-production as MINI, the popular BMW brand, is going to receive a new model: the MINI Crossover. According to edmunds.com, the bigger MINI is expected to arrive as soon as 2011 and will be mostly similar to the concept displayed by the British manufacturer at the 2008 Paris Auto Show. Head of Mini brand management Wolfgang Armbrecht said the company received a lot of positive feedback following the public unveiling at the Paris show so, a mass-production version pretty much makes sense.

"After going over the large amount of feedback from experts and the public, we approved the Crossover for production just four weeks after it debuted at the Paris show," he said. "It had to be a true 4x4, carry four adult passengers, and be four meters long [157.5 inches] maximum. It has the same go-kart drive quality, be immediately recognizable as the Mini SUV, and possess unlimited clever flexibility on the interior.”

In terms of exterior styling, the front fascia will be revised for the production model but MINI officials avoided talking about the appearance of the upcoming Crossover. However, exterior design chief Marcus Syring said the new MINI “will look very much like a MINI SUV needs to look”. Whatever that means... The Crossover is expected to be displayed at the 2009 Frankfurt Auto Show in September.

MINI Crossover will be a fairly affordable model, taking into account that the base model will be priced at nearly $29,000. An S version of the Crossover will be sold for $34,000, with no John Cooper Works flavor expected to reach the series.

Speaking of features, the Crossover will boast a front-wheel drive system, with an optional BMW xDrive system expected to go on sale after the official launch. The model will be powered by a 1.6-liter engine but several other engine configurations, including diesel flavors, will be included as well.