3 2015 MINI JCW Hardtop Officially Unveiled: Will Show Up at Detroit

Mircea Panait
1 photo
On April 26th, 1986, Ukrainian town Pripyat was the scene of a catastrophic nuclear accident. What we refer to as the Chernobyl nuclear accident is the first of two nuclear power plant accidents classified as a level 7 event, the other being the Fukushima disaster from 2011. We’re not sure if radioactive fallout made the MINI grow 2 extra doors, but this is one mutation that’s gladly welcomed in the marque’s lineup. 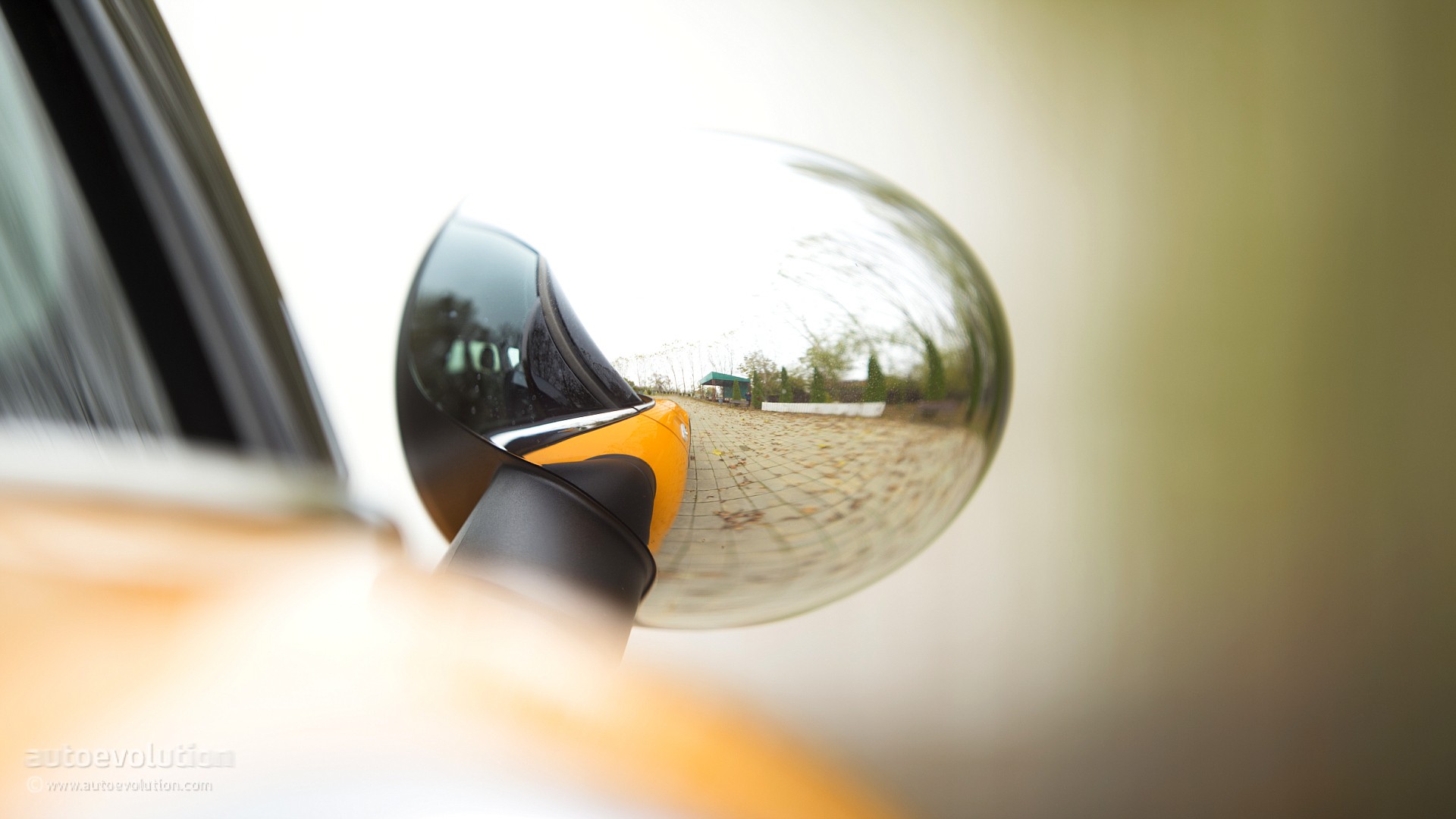 When we first saw the MINI 5-door, we thought “Hmm, it looks interesting, but this might actually work.” Compared to its three-door sibling, the five-door looks more like an actual car than a lifestyle accessory on wheels. Looking back at the weird Clubman and its right-hand side only rear passenger door, its spiritual successor here is not only better accommodating, but the extra passenger door on the left makes it, at long last, usable for British and Aussie families. 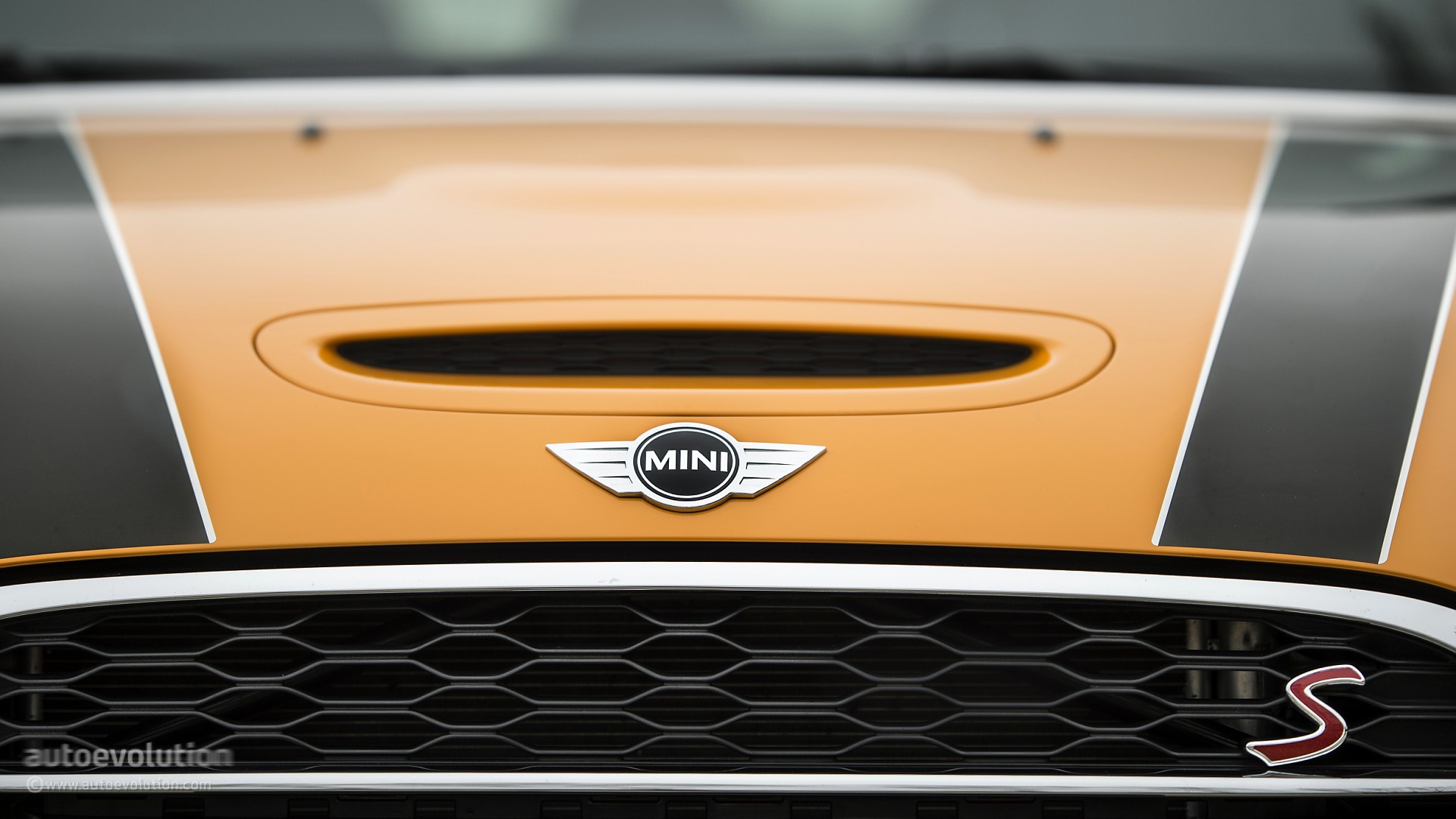 With the Clubman, you had to take your kid to school and drop him off directly in the street, not on the sidewalk ‘cos the engineers and designers haven’t thought their product through for left-hand drive markets as well. With the 2014 MINI Cooper 5-door, its strong point isn’t only the fifth and long-awaited door, but the fair legroom and headroom for rear passengers. The elongated wheelbase comes with a different, better damping suspension setup, which is a-OK especially if you encounter imperfect asphalt. 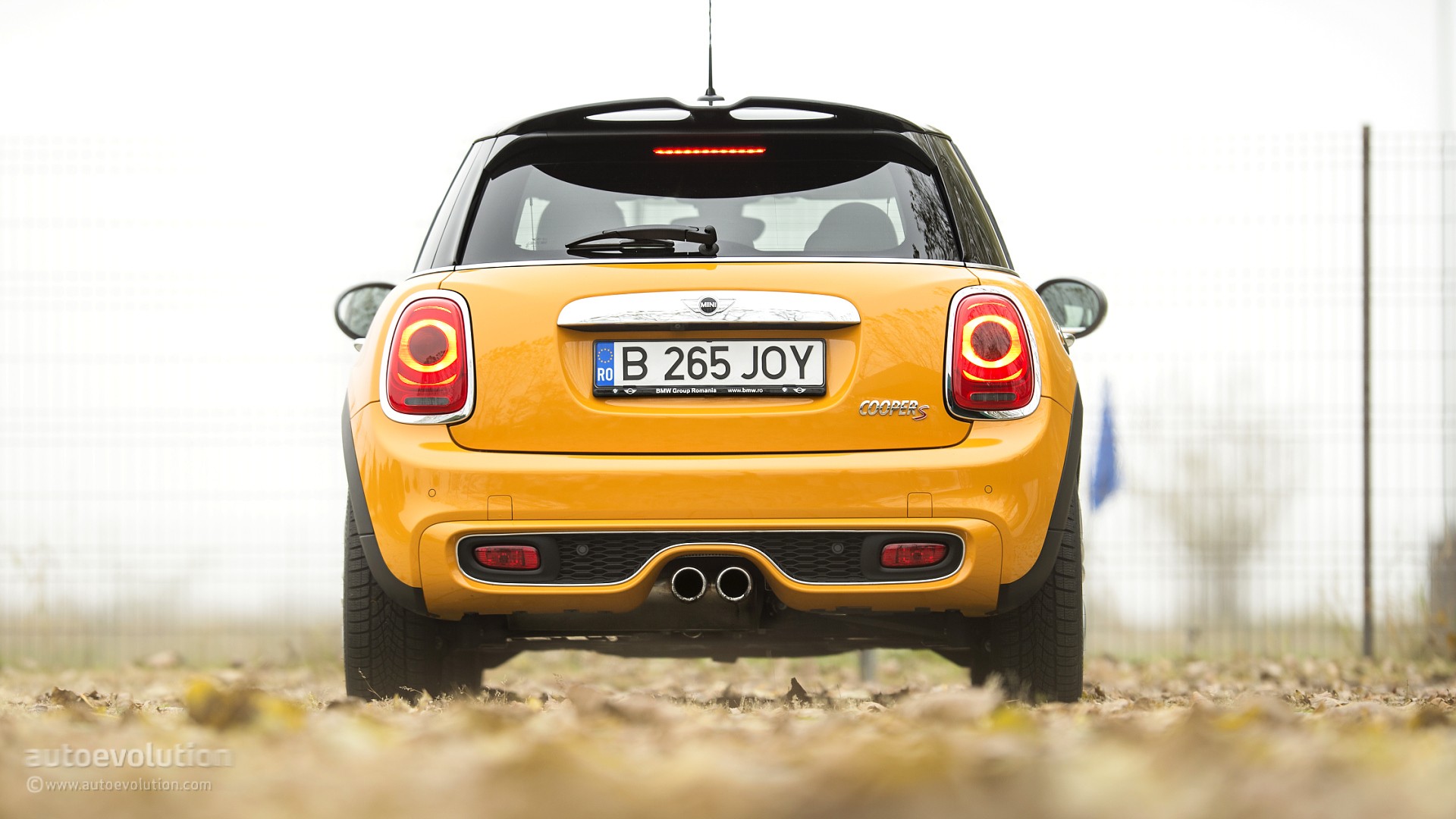 After the obvious has been said, we deem necessary to talk about the new MINI’s aesthetics. It’s a wonderful car to look at and to behold this, garnished with lots of small but effective details inside and out. You know, things that make a vehicle morph from A to B machine to a desirable and covetable item. My personal favorite exterior details come in the form of those retro-futuristic daytime running lights and taillights, as well as the honeycomb grille which hides an extremely jovial petrol-fed turbo engine. 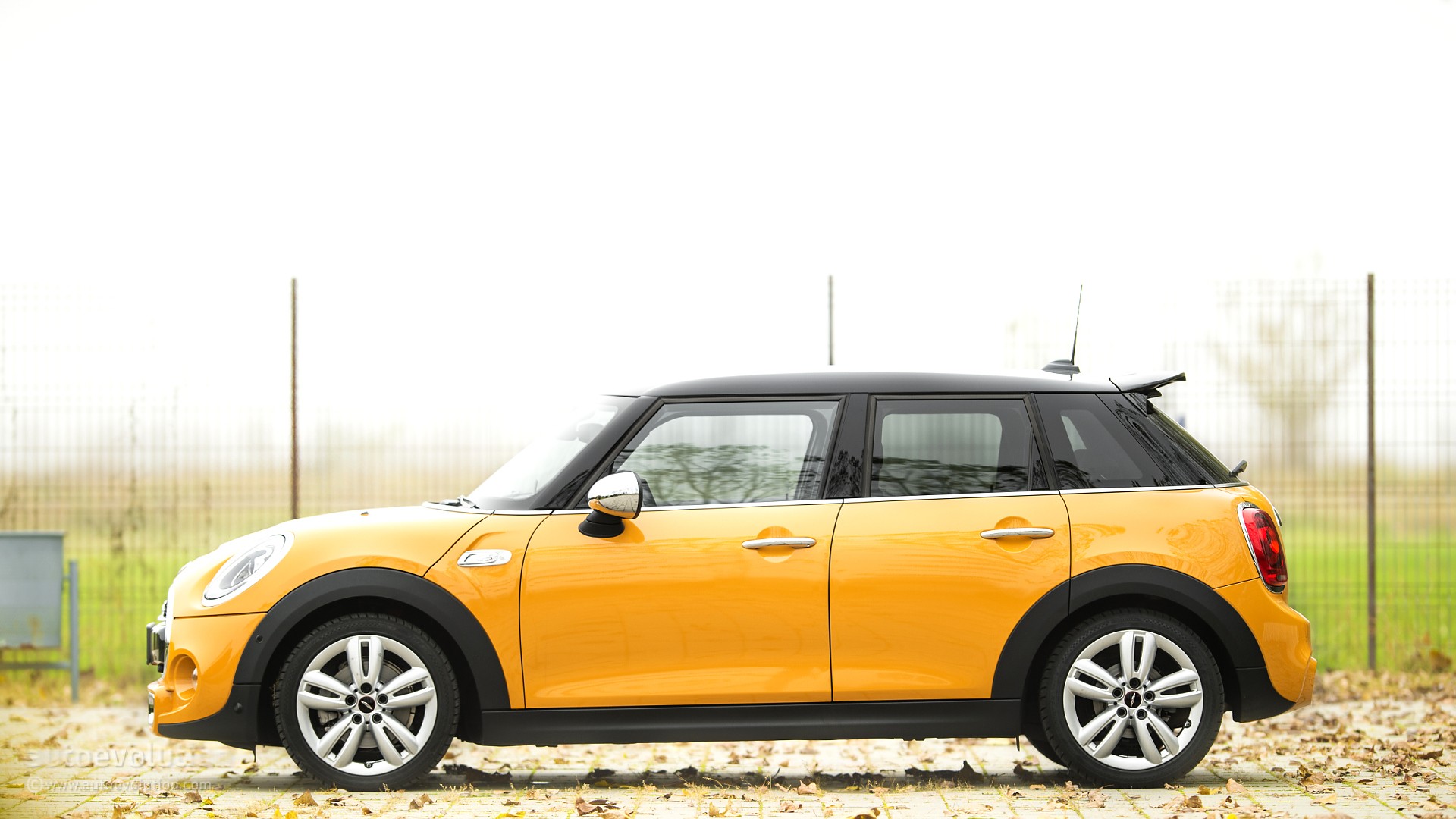 The model we took for a spin in our review of the all-new MINI 5-door is the pick of the bunch - the Cooper S. This being the go-faster variant of the normal MINI, the engine bay is full of 2 liters of BMW TwinPower Turbo grunt. 192 horsepower and 281 Nm (207 lb-ft) of torque sent to the front wheels of a 1,240 kg (2,734 lbs) vehicle via a six-speed automatic is a pretty hard to refuse proposition. Of course, handling on the limit isn’t as sharp as the Cooper S 3-door’s, but driven on a daily basis, the 5-door XXL-sized Cooper S is a better package all things considered. 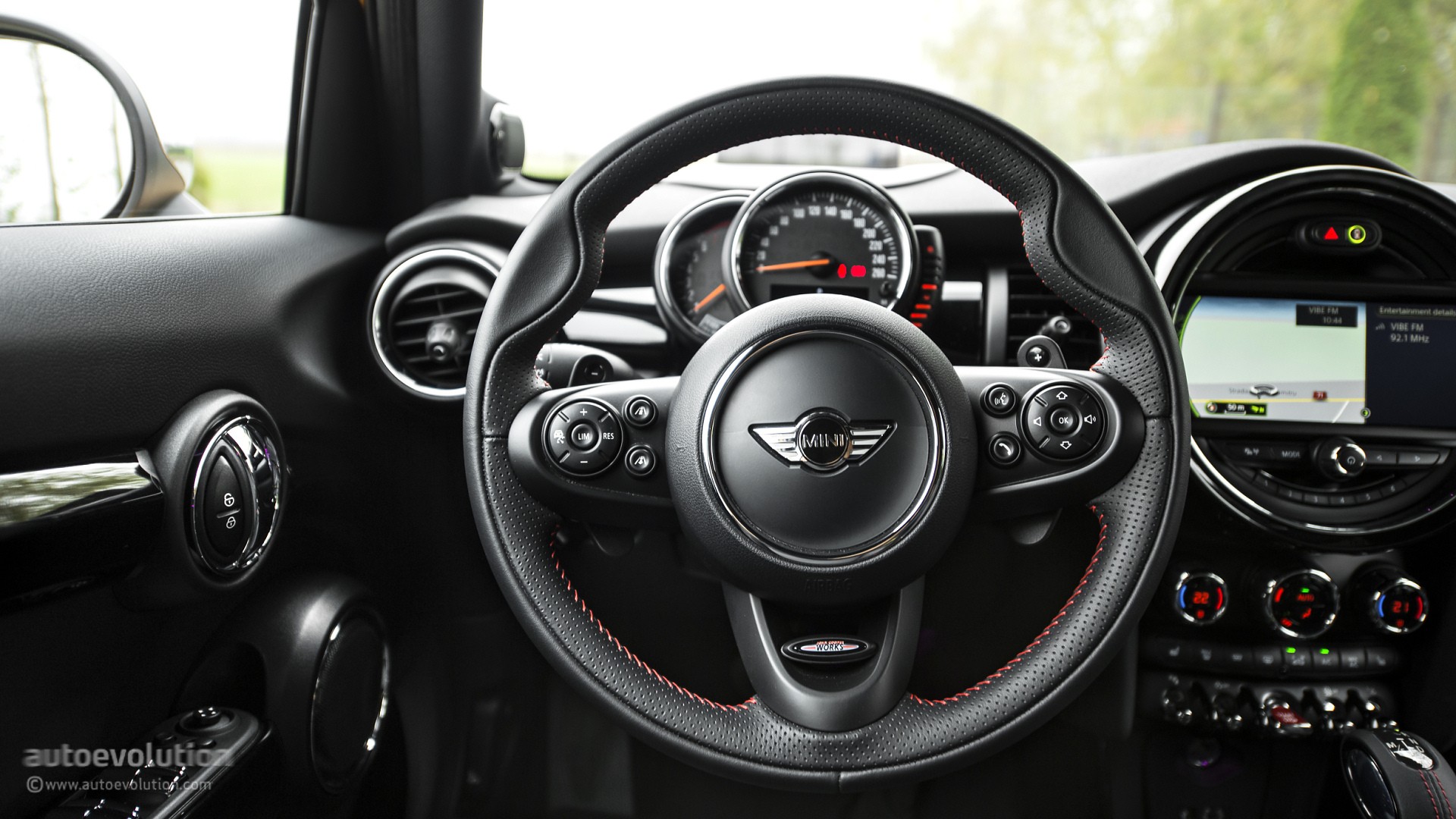 But hold on a minute! This is still a car meant for those guys and gals that want to drive something special and a little bit outlandish. Let’s not dwell into the boring figures and comparisons with other five-door hot hatchbacks. A MINI Cooper S 5-door is pure eye candy from the inside as well. Just look at those WWII fighter plane-style toggle switches below the infotainment screen or the JCW steering wheel with perforated leather inserts. The wallpapers here are just a small part of the visual sauce the Cooper S 5-door has to boast with, which is why you should check out our HD photo gallery of the little bugger.