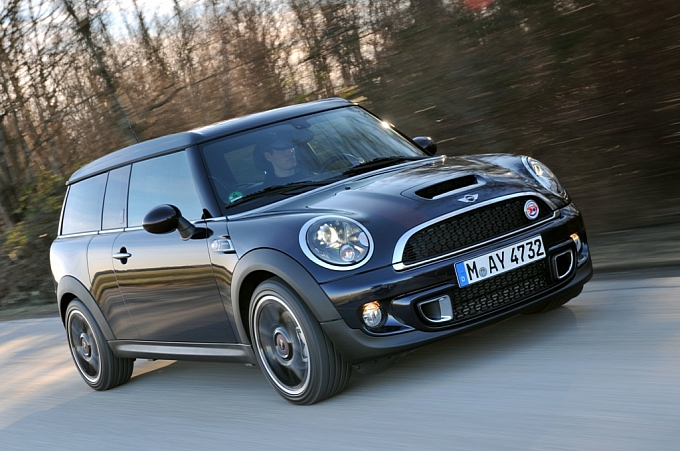 The British division of the MINI car brand announced that from March 2011 all Special Editions will be named after London boroughs, districts and landmarks. Yesterday, the first of these exclusive variants, named after Hampton Court, has been officially unveiled.

Painted in Reef Blue Metallic, a colour specially developed for this edition, with black roof and rear door surrounds, this special edition is a true eye-catcher.

Inside, the black Lounge Leather seats are edged in Damson Red piping and feature a seat tag with an ‘H’ seat tag. The instrument faces are in Anthracite, like JCW models, while the Central Speedo is also surrounded by a Damson Red ring.

Now, the MINI Clubman Hampton also has a price tag set, ahead of its official public debut at the upcoming Geneva Auto Show.

According to MINI’s UK division, on the road prices for the MINI Clubman Hampton models are:


autoevolution will be attending the 2011 Geneva Motor Show, so stay tuned for some real up close and personal shots of the vehicles, as well as for first-hand details of the motorized contraptions presented at the event.