Anteros 2009 Coupe and Roadster Too Expensive Not to Have One

Miley Cyrus Gets a Prius, Sells the Porsche 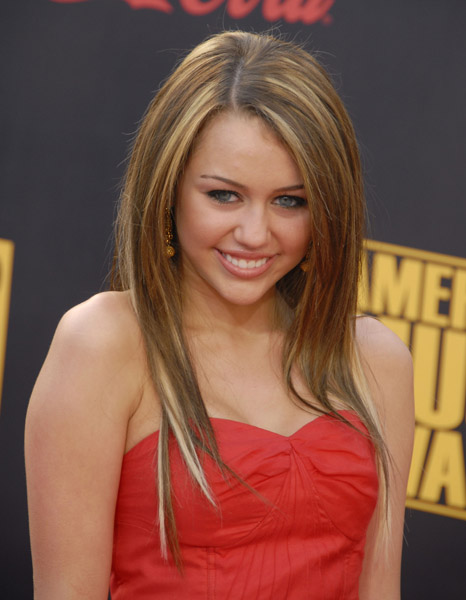 We knew it from the very beginning, Miley Cyrus wasn't the one to drive a car like the Porsche Cayenne but since her mother has endowed her with the SUV, we have been watching the teen star closely to see how she's doing.

Well, now we can finally say, she isn't doing very much with the Porsche since she has traded it for a more environmentally-friendly vehicle as she confesses on her personal web site. However, trade is not the exact word since the 16-year-old actress has received a black Toyota Prius as a gift from her father, Billy Ray Cyrus.

Certainly, Miley's car should be somehow personalized according to her preferences and... age. Apparently, Miley's first accessory for her new car will be something Hello Kitty-related. I’m gonna get Hello Kitty floor mats,” she confessed. Isn't that cute?

If you wonder what happened to the Cayenne, you should know it has been sold to a family friend so, it will no longer belong to Miley. Save God!