5 Mario Moraes Signs KV Racing Deal for 2009
Up Next 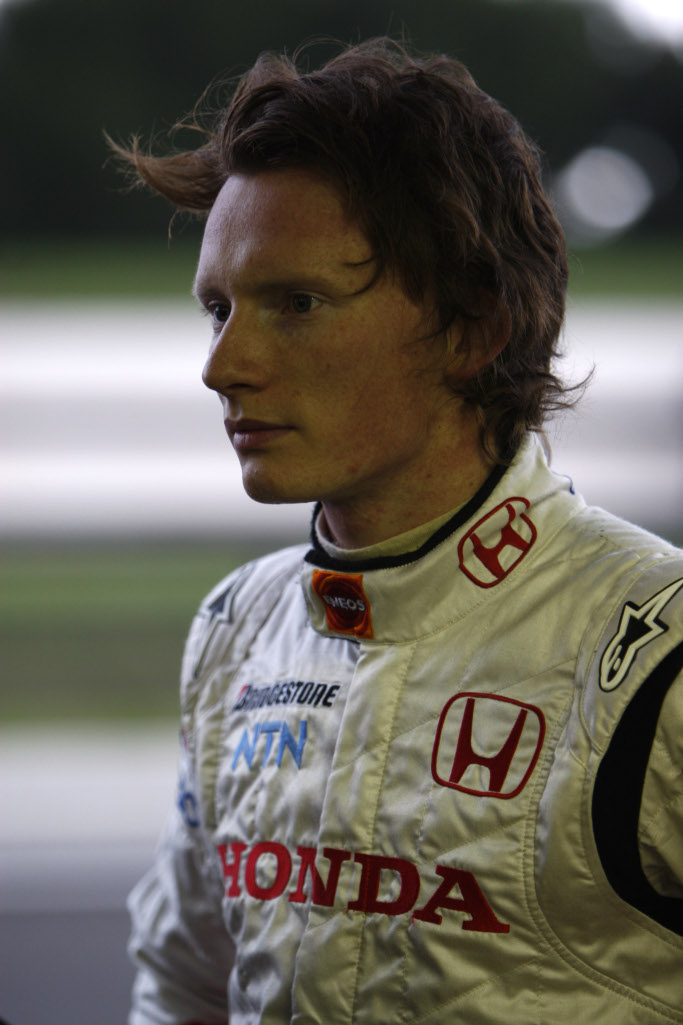 Mike Conway will leave the GP2 Series for a place in the “North American Formula 1”, the IndyCar Series. He will make his debut in the oval-racing series with Dreyer & Reinbold Racing, as announced earlier today.

Conway started looking for a job immediately after Honda decided to pull out of Formula 1, as the Brit was both test and reserve driver for the Brackley-based team. Also, he decided not to renew his deal in the GP2 Series as his best shot to make the Formula 1 roster in the future – the sole dream of every GP2 driver out there – was linked with the Japanese manufacturer.

The British driver has never raced in a non-European series before. He had a breakthrough year in 2006, when he became the new British Formula 3 champion and won the prestigious Macau Grand Prix – considered by many the toughest track in the world to win at – with Raikkonen Robertson Racing.

Conway spent the last 2 years competing in the GP2 Series, while also testing for Honda F1 team. His ability to race on street circuits was proven once again in 2008, when he clinched the only street race of the season, the Monaco Grand Prix.

“We're excited to get the things rolling in getting ready for the 2009 season. We've made a lot of improvements in the off-season, and combined with Mike's talent, we're excited to see lots of positive results in this year's IndyCar Series events,” said team co-owner Dennis Reinbold.

Dreyer & Reinbold Racing are yet to announce a teammate for Conway ahead of their IndyCar Series campaign in 2009.