5 Gas Price in Finland - $9 per Gallon and Going Up
Car video reviews:
Up Next

Michigan Delegation to Decide Joining the Fuel Fight or Not 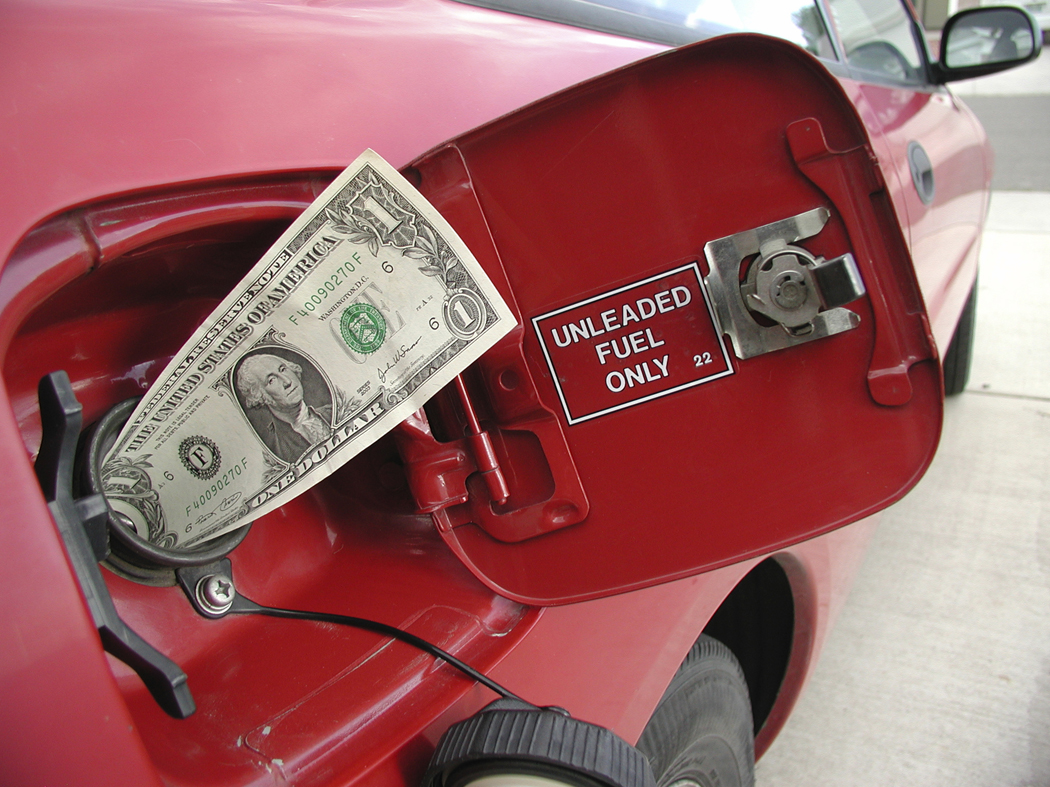 Nowadays, the fuel economy standards are becoming more intense. As a consequence to this fact, a group of Michigan’s congressional delegation will decide whether to publicly join the fuss, as related by Detroit Free Press. While the White House negotiated with the automakers and other parties over the fuel efficiency targets for 2017 to 2025 Michigan’s members of congress remained silent in public.

We’d also mention that the Obama administration favors a sales-weighted fleet average of 56 miles per gallon by 2025 -and has the strong support of numerous consumer and environmental groups. On the other hand, automakers have put a strong opposition to a 56mpg target, and this week escalated their public resistance by launching numerous radio ads in Michigan. The congressional delegation will gather today to consider jumping into the dispute.

The Michigan lawmakers have largely felt excluded from the ongoing negotiations, and are concerned the process may be moving toward a decision without their input being considered. The Congress members from Michigan were known as supporters of the auto industry’s issues like fuel economy, still remains a question mark whether the meeting could bring a similar support, or a different position towards fuel economy issue.

The main concern that targets the union mainly is placed over the truck market. In addition, the White House has attempted to minimize those concerns by indicating it could give full-size pickups and SUVs a lower target and a more generous deadline in order to to align at other vehicles targets and timelines.