Michelin Gets Tire Manufacturer of the Year Award 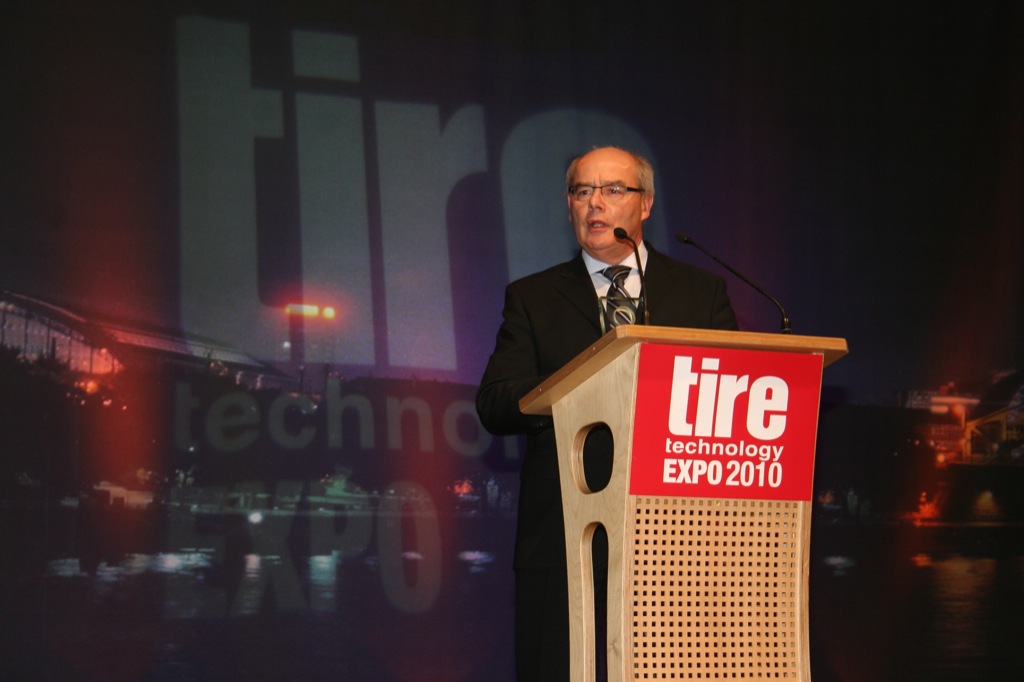 Michelin did not have such a bad year in 2009, though the world’s second largest tiremaker announced that its profit decreased by 71 percent in 2009 as a result of falling sales and increasing reorganization costs. Still, the company did a good job managing its activities during the recession and it just launched its new tire called Michelin Pilot 3.

Today Michelin was awarded Tire Manufacturer of the Year in the Tire Technology International Awards for Innovation and Excellence 2010. The company received the award during a ceremony at the Tire Technology Expo in Cologne. A panel of 17 industry experts voted Michelin as the winner.

Talking about the award, the jury stated: “It has been a busy 12 months for Michelin, with several exciting developments convincing the jury. 2009 saw the company upgrade its global research and development center in Clermont-Ferrand and continue to specialize a number of its industrial operations in France.

"The project reflects the Group’s commitment to strengthening France’s role as Michelin’s strategic hub and innovation center, and to enhancing the productivity of its manufacturing operations. As part of this commitment, the Group is investing more than €100 million in its Clermont-Ferrand research and development center. This upgrade program is designed to shorten time-to-market cycles for tires and services, and to enable the development of more innovative manufacturing processes.”

Michelin was also appreciated for its policy which did not involve any firing: “Best of all, Michelin is carrying out this reorganization without any layoffs, implementing a voluntary separation plan open to all employees that mainly involves pre-retirement working arrangements. The plan will enable nearly 495 of the 1,093 employees impacted by the reorganization to take advantage of special early-retirement measures, and the other 598 to benefit from internal placement opportunities”