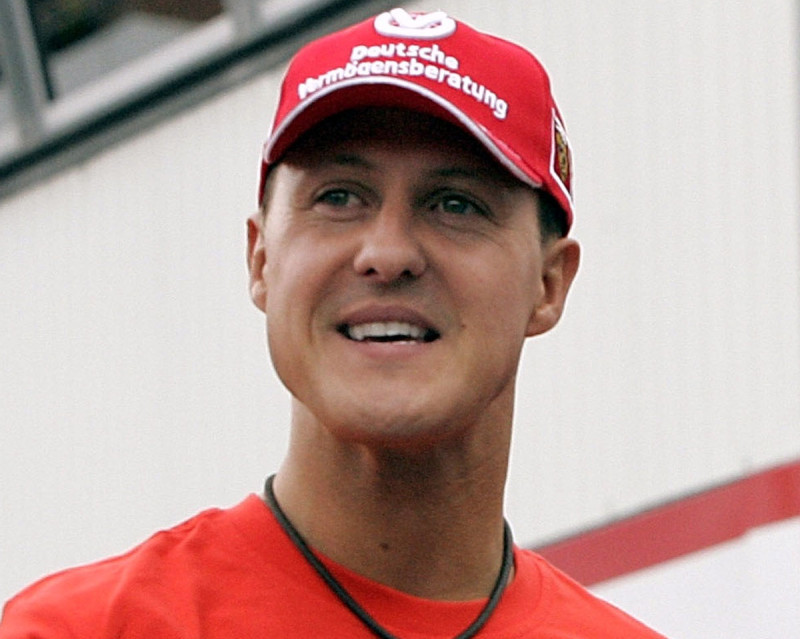 Well, since this is the season of sharing and giving and it's nice to be grateful for what we have received, Michael Schumacher thought of making a charitable gesture.

Right now, Schumi is among the most generous donors to the humanitarian foundation run by former American President Bill Clinton.

The list with all donors has been made public this week by Clinton himself. Former US President wanted, in this way, to avoid any possible accusations pointing to a conflict of interest since his wife Hilary is on the verge of becoming secretary of state in Barack Obama's new  administration.

Therefore, it seems that Formula 1 driver has made a consistent donation  (proportionally to his fortune probably). somewhere between $5 and $10 million, to the William J. Clinton Foundation whose goal is to “strengthen the capacity of people throughout the world to meet the challenges of global interdependence”. The projects funded by the aforementioned organization include initiatives to fight AIDS and climate change.

Apart from Schumacher's extremely generous donation, other charitable donors in the same $5 and $10 million category include the government of Norway.

In case you just missed the news that Formula 1 most successful driver in history has recently received an unusual gift from the Dubai's prince. In recognition of his triumphs, Sheik Mohammed gifted Schumacher with a $7 million island situated in a cluster of isles known as “The World”.