1 Michael Bay Is in Tears After Seeing His Former Porsche 911 Sold for $1.3 Million

2 Transformers Camaro Bumblebee, Mustang Barricade and More for Sale as a Set for $2 Million

The art of filmmaker Michael Bay is almost exclusively one of violence. Occasionally grotesque, very often gratuitous and always as realistic as possible, Bay’s language of explosions is one that remains thoroughly enjoyable for worldwide audiences.
8 photos

Michael Bay is still the undisputed king of onscreen explosions, and he would very much like to remind us all of it by bringing back into the spotlight his most spectacular scene ever: the attack on Pearl Harbor in the 2001 film of the same name. If there’s one movie where Bay’s Bayhem is at its most extra, this one is it.

It’s also the record-holder for the world’s largest movie explosion, Bay tells Empire in a new interview, even though officials at Guinness would have you believe the title goes to Spectre. Just recently, No Time to Die grabbed another Guinness record, for the most high explosives denoted in a single scene.

Bay would like a word with Guinness, because they got their numbers wrong. As argument, he brings up the attack scene in Pearl Harbor (see the video below), which required several real planes and boats, because Bay is also famously against relying completely on CGI for such scenes. If you’re going to bring mayhem Bayhem, you might as well make it count.

“No one knows how hard that is. We had so much big stuff out there. Real boats, 20 real planes. We had 350 events going off. Three months of rigging on seven boats, stopping a freeway that’s three miles away,” Bay says. “James Bond tried to take the ‘largest explosion in the world.’ Bulls**t. Ours is.”

Bay is very serious about Bayhem, which should hardly come as a surprise for the guy who made a reputation out of blowing up stuff, whether it’s expensive cars, war gear, or giant transforming robots from space. In fact, he says for the same publication, exploding stuff on the big screen isn’t as easy as you might be tempted to believe.

“There’s a special sauce for explosions,” he argues. “It’s like a recipe. I see some directors do it, and they look cheesy, or it won’t have a shockwave. There are certain ways with explosions where you’re mixing different things, and different types of explosions to make it look more realistic. It’s like making a Caesar salad.”

A salad where the ingredients are expensive planes, cars, and ships. 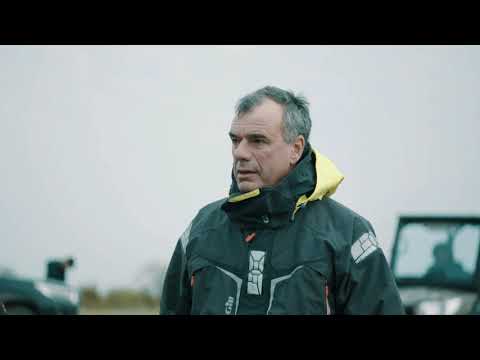 Editor's note: Photos in the gallery show the attack scene in Pearl Harbor (2001).