2 New MG6 Pictures Revealed
Up Next

MG6 To be Showcased at Silverstone in June 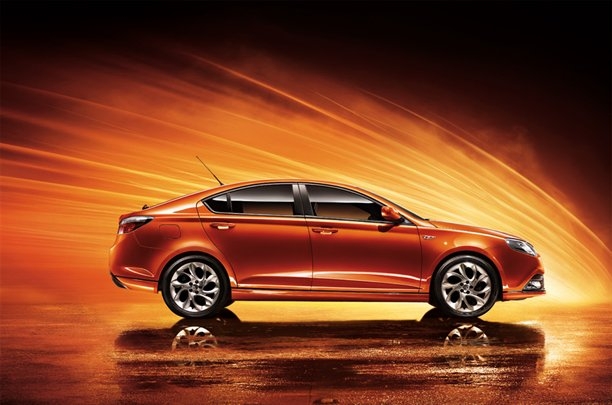 MG Motors will showcase the new MG6 saloon at the Silverstone race circuit at the beginning of June, during the MG Live event, in an effort to prepare the model’s UK market entry.

The event will be organized by the MG car club to mark its 60th anniversary and will pay a special attention to the MG6’s pre-debut display.

‘We strongly believe that the loyal fans of the MG brand should have the first opportunity to see the new MG6 and what better opportunity than at the world famous Silverstone race circuit at the ‘MG Live!’ event in June," Guy Jones, sales and marketing director for MG Motor UK was quoted as saying by Car Dealer Magazine.

"This is already a great event and a testimony to the strength of the MG brand, so it is fitting that we take the all new MG6 there as part of the celebrations surrounding the MG brand. The MG6 will be the centrepiece of the MG Motor stand at the heart of the action for the weekend at Silverstone.’ Also on show will be the Brit-built MG TF roadster,” Jones added.

The MG6, revealed at the Chinese Guangzhou motor show last autumn (MG Rover is now owned by Nanjing Auto), offers two petrol engines, both based on the Rover 1.8 liter K-series unit. The first is a naturally aspirated unit developing 133hp, while the second uses turbocharging to develop 158 hp. The vehicle has been designed as “a Ford Focus rival”.