4 MG6 To be Showcased at Silverstone in June

5 New MG6 Pictures Revealed
Up Next

Land Rover to Turn to Hybrids 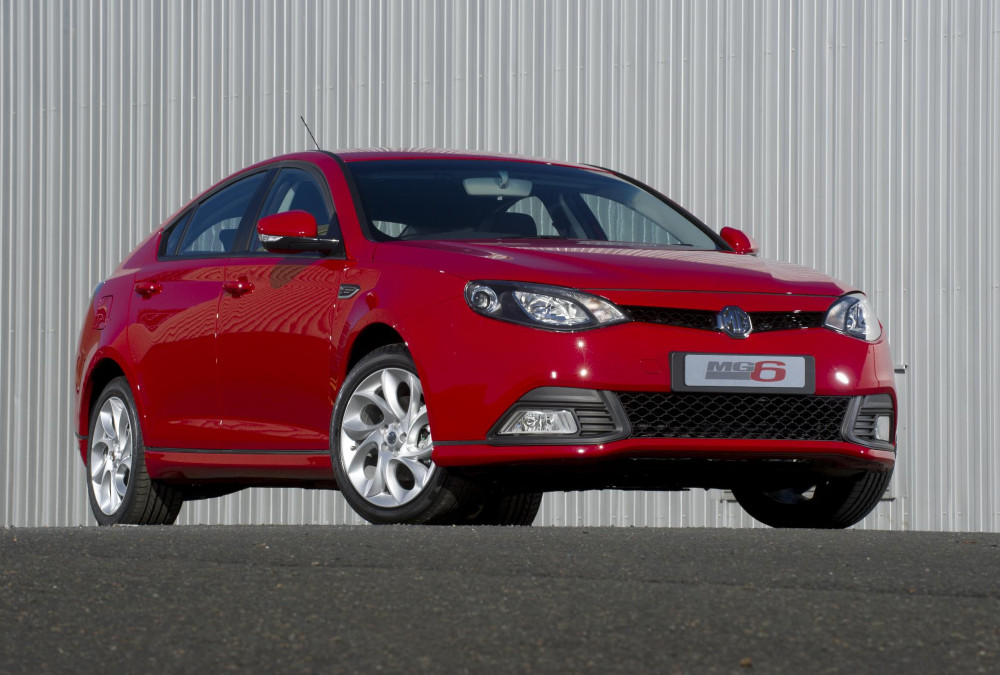 If you are into the traditional British carmakers or just love MG for whatever reason, than we have news for you. MG Motor UK Limited has just announced that Wednesday, April 13, will mark the start of full customer production of the new MG6 at the Birmingham site. The MG6 sports fastback is the first all-new MG to come out of MG Motor’s factory in Birmingham in 16 years.

“You will have the opportunity to see the very first customer car coming off line at 11.00am – the line, where final assembly of the MG6 takes place, will start IMMEDIATELY after this, so timing is crucial. Please arrive at MG Motor’s Main Entrance in Lowhill Lane, Longbridge, Birmingham B31 2BQ at 10.00 for a short briefing in the Visitor Centre before we then move across to the Car Assembly Building. There will be a 20 minute slot for photographers to set up picture angles before Customer Car No1 comes off line,” the carmaker says.

MG6 is an all new 5 seat fastback model that will be launched in the UK in 2011. It was designed and engineered in the UK by the SAIC Motor European Technical Centre (SMTC). It is expected to retail for between GBP17,000 and GBP20,000, offered both as four-door sedan and eventually a five-door hatchback, with the power plant choices being two petrol engines, based on the Rover 1.8l K-series: a 133 horsepower and a 158 horsepower.

As part of the company’s major makeover, MG Motor UK has launched a bold, modern logo in February of this year. The historic MG octagon is retained, but given a striking new look that is hoped to refresh the brand image. Also, a strong, vibrant red is now part of the overall corporate design.