3 Vauxhall Refuses to Sell Chinese MG Cars in the UK 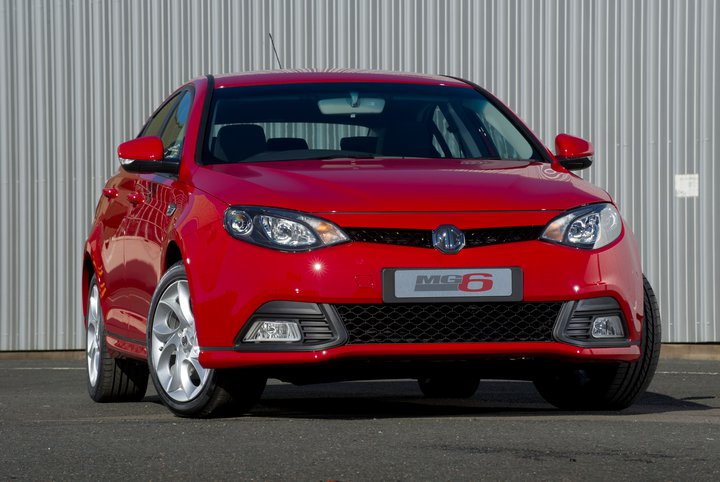 Whereas up until now the information surrounding the revival of the British MG brand were scarce and came every now and then (but always a few months apart), now, in just two days, the auto maker has released both the launch date for the new MG6 model and a new set of photos of the production version of the model.

Published on the company's Facebook page, the photos depict a model with which MG plans to fight Ford's Focus. A tough nut to crack, but one which MG hopes will be able to shatter with… well, what exactly?

The legacy of the MG brand has died with it a while ago, and bringing it back from the ashes might prove to be not as easy as the auto maker hopes. Yet, with the GBP17.000 price tag stuck to it, MG plans to overtake one of the most anticipated Focus models in years. Talk about bad timing...

As we already told you earlier today, the MG6 will be available in three trim levels, all equipped as standard with power windows, power locks, keyless ignition and air conditioning. Only optionally you get leather seats or GPS navigation.

Under the hood of the MG6 (for both the sedan and the hatch versions), the auto maker will hide a Rover 1.8l K-series engine, available in two power outputs: 133 horsepower and 158 horsepower.

The model presented today in the UK will become available for those planning to buy one sometime in July. That is two months after the Focus, adding to the handicap MG has to recover to become a worthy competitor for the Blue Oval.