5 MG6 To be Showcased at Silverstone in June
Car video reviews:
Up Next

MG6 Demonstrators Arrive in the UK 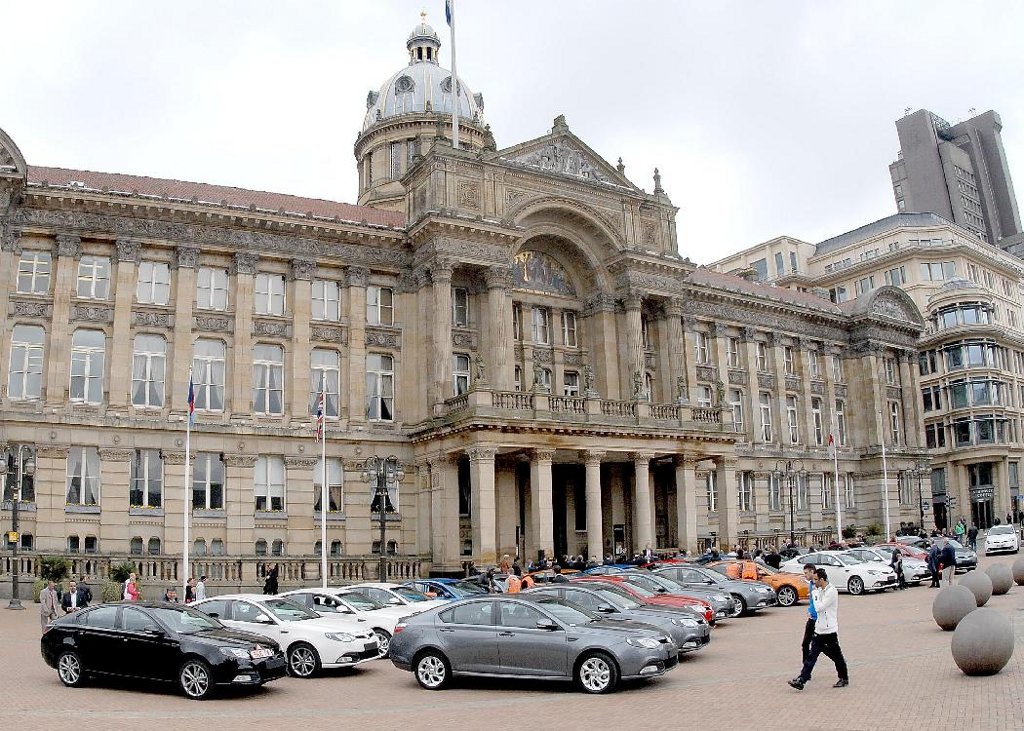 MG Motor UK, a subsidiary of Chinese automotive company SAIC, announced today that local dealers were given a civic send off after they collected the first UK production MG6 models. The first MG6 demonstrators were collected from MG Motor UK’s factory at the MG Birmingham site then drove to Birmingham’s Council House.

MG dealers will now start taking formal orders for the all-new MG – the first in 16 years – and the first deliveries to customers will begin next month.

Three trim models of the 1.8-litre turbocharged petrol MG6 are available with prices ranging from £15,495 to £18,995 for the top-of-the-range highly-equipped TSE model. The engine is available in two power outputs: 133 horsepower and 158 horsepower.

In terms of insurance level, the entry model MG6 S is rated 13E while the SE and TSE are 14E – comparable rivals are several categories above.

MG will manufacture most of the models at the MG Birmingham, the pearl of the crown a while back, when it employed nearly 7,000 people. The current workforce the manufacturer has is of only 400 people.

MG hopes that the new line of vehicles to be engineered in both Britain and China will mark the beginning of a new and possibly successful life for the brand. With the models MG plans to bring onto the market looking and feeling as interesting products to say the least, the top executives of the company have already set their sights on Ford and the very successful models they have been selling in the country for years (especially the Focus).