American IronHorse Name and Trademarks Up for Sale 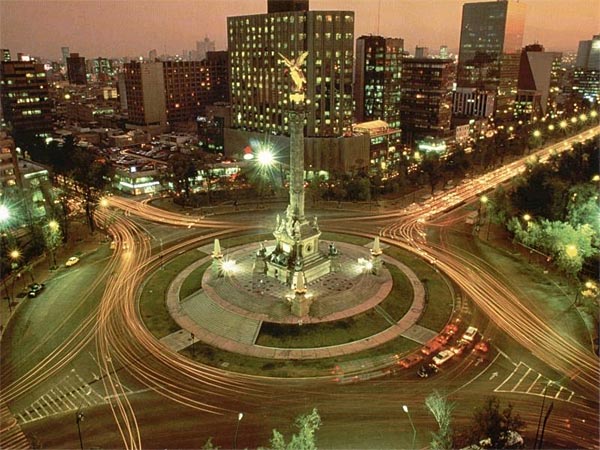 Being in charge with moving people from place to place in one of the most crowded cities in the world is no easy feat, considering the environment at the same time in one of those cities is almost impossible.

Well, not quite. Mexico City, the second largest city in the world, has in place what is called the Metrobus Bus Rapid Transit (BRT) system. The program managed to reduce air pollution and greenhouse gas emissions in such a degree that the John F. Kennedy School of Government at Harvard University decided to award it the 2009 Roy Family Award for Environmental Partnership.

"It is a great honor to receive this award in recognition of this partnership's efforts to design and implement Metrobus, a critical transportation system that continues to reduce pollution and greenhouse gas emissions and improve the quality of life for Mexico City residents," Mexico City mayor Marcelo Ebrard said in a release.

"Ours is an excellent example of how public-private partnerships can result in innovative environmental solutions. We hope that Mexico City will inspire other cities around the world to embrace environmentally-sustainable programs."

The award, presented twice a year, was handed to Metrobus as the company, which moves 450,000 passengers per day managed to partner with the Government of Mexico City to introduce buses that operate on clean-burning ultra low sulfur diesel fuel.

Their endeavor led to the reduction in CO2 emissions of around 80,000 tons per year. The program is part of the city's 15-year plan to reduce transportation-related emissions.