3 Rosberg Evaluates Options for 2010
Car video reviews:
Up Next

Volkswagen Touareg BlueMotion in the Works 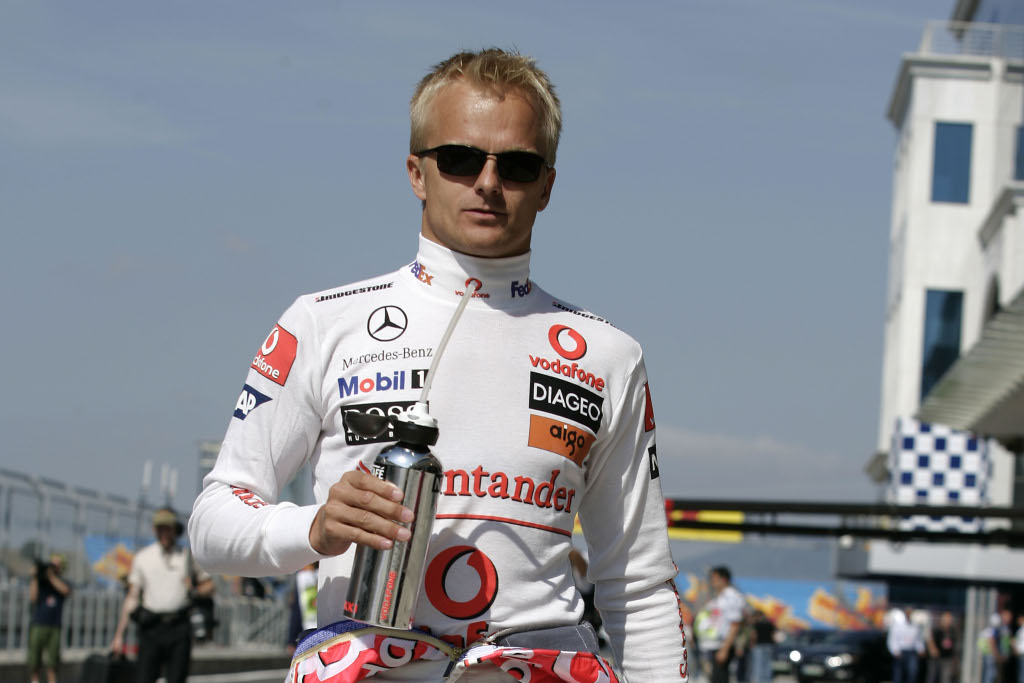 With Nico Rosberg breathing down his neck for the McLaren seat and a car that doesn't allow him to do much this season, Finnish driver Heikki Kovalainen is on his way to losing his racing spot with the Woking based team for 2010.

If everyone at McLaren have kept quiet up until now, Mercedes motorsport director Norbert Haug made it very clear that Kova will have little chances of driving for the silver arrows next season if he doesn't perform well this year. However, the German official admitted the car's level of performance will be taken into account when deciding over the next year's lineup.

“Formula One is a hard competition. Heikki knows that it is all about performance. We are looking at each race finish and at each tenth,” Haug was quoted as saying by German magazine Auto Motor und Sport. In addition, he said McLaren are solely focusing on making the car better for the remainder of the season.

“We are concentrating only on making the car faster. That is the biggest problem,” added Haug, hinting that a final decision on the team's 2010 lineup is yet to be taken.

Williams' Nico Rosberg was heavily linked with a move to McLaren from 2010 onwards, as the German driver was courted in the past by the Stuttgart based carmaker. While legally bound to Frank Williams' outfit a couple of years ago, Rosberg will be as free as a bird at the end of 2009. In recent interviews, the Monaco resident made no secret about his desire to drive a more competitive care next season, either with his current team or other.

He also admitted he is now evaluating all the options for the upcoming season. If joining McLaren, Rosberg will become the first German driver to compete for fellow countrymen Mercedes since the carmaker rejoined the series in 1993.