2 Mercedes GP to Launch 2010 Car in Stuttgart
Car video reviews:
Up Next 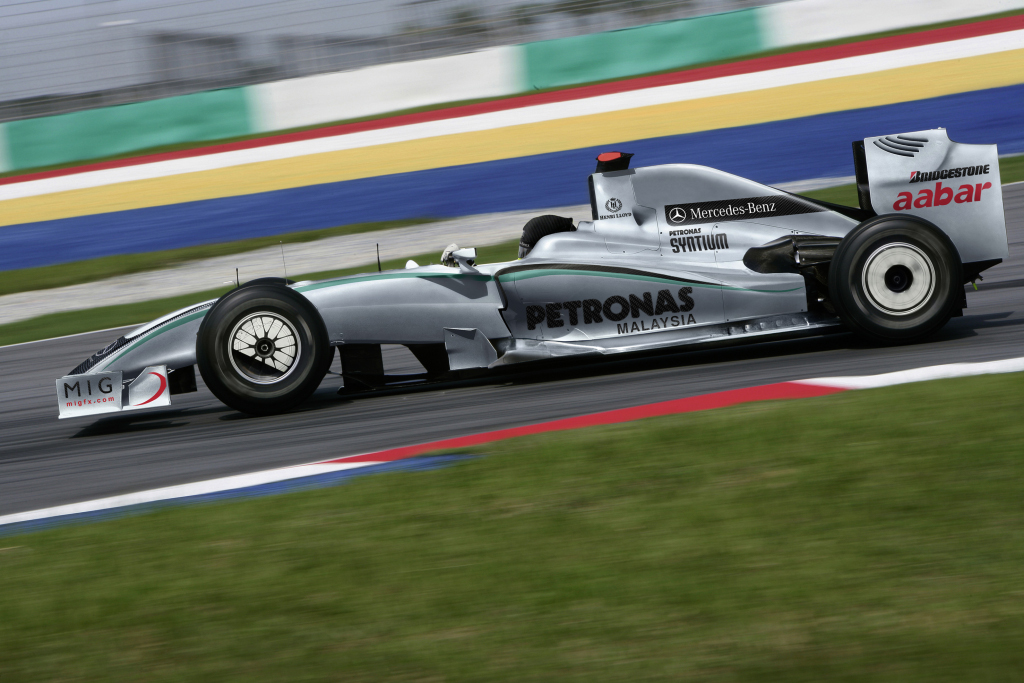 After BMW Sauber F1 confirmed that it will launch the 2010 challenger on January 31st, the very last day before the testing season begins in Valencia, it now emerged that another F1 team will hold its official unveiling of the 2010 car in the month of January. However, the information was not confirmed by the team, but leaked in the German media.

Since we're talking about a German team, you probably figured by now the name of the team. Mercedes GP will be the ones showing their official 2010 machinery on January 25th, and the event will most probably take place in Stuttgart, at the Mercedes-Benz museum in Unterturkheim.

The information was revealed to the world by Germany's Sport Bild weekly, whose reporters also found out how the car will be named throughout the 2010 season. According to them, the new challenger will bear the name of “Mercedes-Petronas RB1”, with the letters RB coming from team boss Ross Brawn.

The letters RB are commonly known by the avid Formula One fans as trademarks for Red Bull Racing's F1 single-seaters. However, as far as next year's concerned, the cars designed by Adrian Newey back at Milton Keynes will bear the name of RB6, so there's no chance of a confusion in the paddock.

The same newspaper added that the team is yet to announce the driver who will first test the RB1 during the three-day session on the Valencia-based Ricardo Tormo circuit. In recent days, Nico Rosberg told the media that he will get to test the car first, despite the fact that his teammate Michael Schumacher hasn't competed at a high level of motor racing in more than 3 years.