5 Mercedes Recalling Over 136,000 M-Klasse SUVs in the US
Coverstory 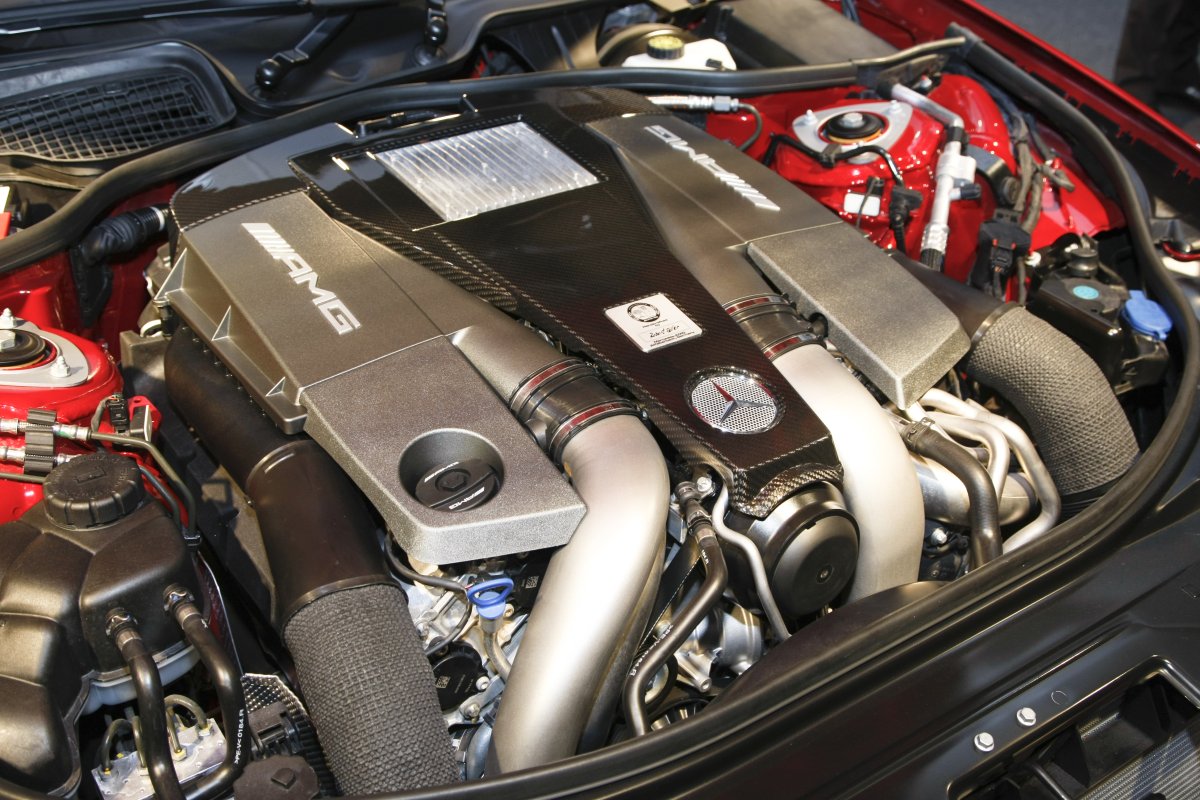 The SLK-Klasse AMG for the Frankfurt Motor Show will be equipped with a new 5.5-liter V8 engine. The 5,461cc engine in the new Mercedes is a normally aspirated version of the twin-turbo 5.5-liter V8 that powers the new CLS63 AMG and E63 AMG models.

Also, the fuel economy and CO2 emissions have been improved by 30% in the new SLK55-AMG over the old model. The engine features an innovative F1-inspired AMG Cylinder Management shut-off system, that allows the engine to run on just four cylinders under partial loads to help economy. The SLK55 AMG will also feature a new sports exhaust system with two separate rear silencer flaps. These stay closed at low revs below 2000rpm, and progressively open as the driver applies more throttle for a louder exhaust note.

Alongside the SLK55 AMG at Frankfurt will be a diesel version of the new SLK, the first time an oil-burner has features in the roadster. The Mercedes SLK250 CDI will be powered by a 201hp four-cylinder turbodiesel that is already used in many of the staple Mercedes models. Both models are expected to enter showrooms by early 2012.