Mercedes Shows Off 2009 S-Klasse in Shanghai 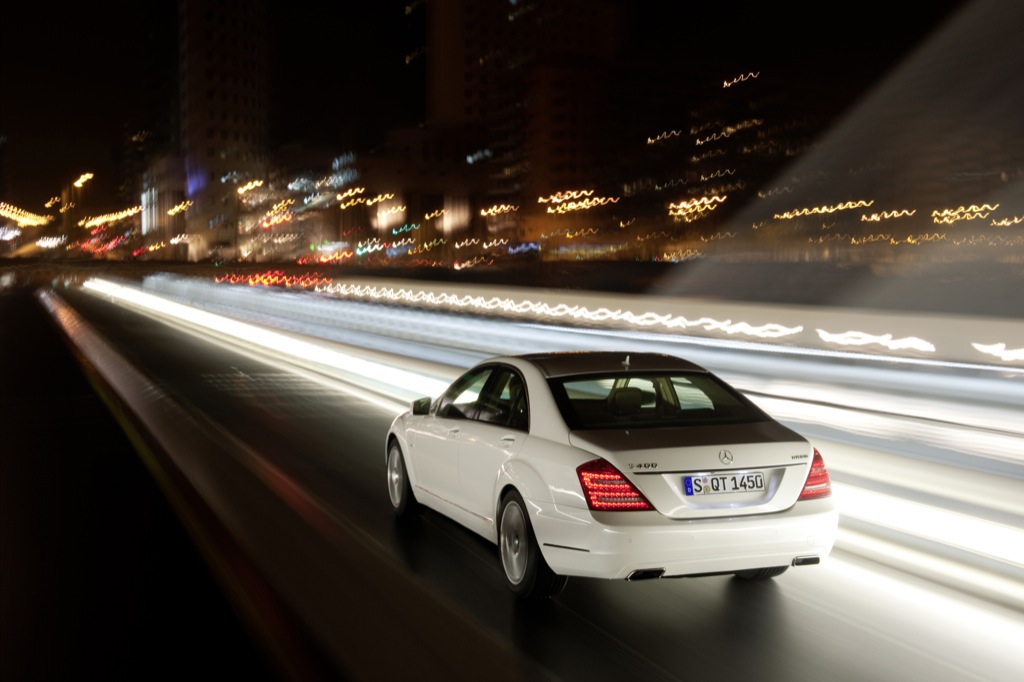 Mercedes-Benz is showcasing the 2009 S-Klasse at the Shanghai Auto Show, with the lithium-ion battery powered S400 Hybrid turning into the main attraction of the whole booth. Overall, the S-Klasse range includes eight petrol and diesel units that require up to seven percent less fuel, as the German manufacturer said in a statement for the press.

In essence, the S400 Hybrid is the first hybrid production car from Mercedes-Benz and it provides impressive fuel consumption figures, while keeping engine performance fairly high. For example, the car achieves 7.9 l/100 km (29.7 mpg), with CO2 emissions standing at 186 g/km.

Similar to many other hybrids, the S400 incorporates a wide array of technologies aimed at reducing fuel consumption and supporting the electric engine. For example, the hybrid system recovers kinetic energy during braking and stores it in the engine compartment to be used whenever it's needed. A start-stop function that automatically idles the engine while not in motion is also available.

"The S 400 HYBRID is an important milestone on the way to emission-free mobility," notes Dr Dieter Zetsche, CEO of Daimler AG and head of Mercedes-Benz Cars. "Our first series production hybrid car exemplifies Mercedes-Benz's long-standing development strategy geared towards sustainability, with its clearly defined aim of producing economical and environment-friendly premium cars without compromising on safety, comfort and superior performance."