2 Schumacher Yet to Recover from Motorcycle Injury
Car video reviews:
Up Next 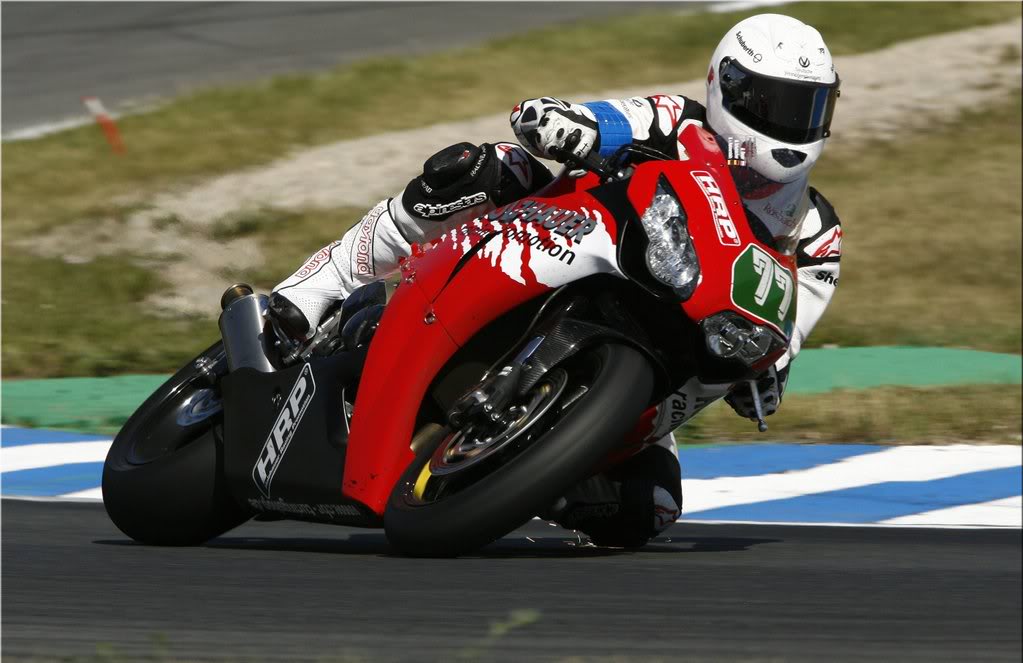 As most of you F1 fans know by now, Michael Schumacher's return to Formula One should have happened under Ferrari's wings almost a year ago, following the accident of Felipe Massa. Back then, the Scuderia and their 7-time world champion agreed for the latter to replace Massa for the rest of the season, and everything seemed in place for that to happen.

However, Schu's medical staff did not clear the German for racing due to the neck pain he was feeling following a motorcycle crash in early 2009. When testing a German Superbike machine, Schumacher crashed his motorcycle and sustained serious injuries in the process. Consequently, his F1 return in the Ferrari F60 was cancelled.

All of that doesn't seem to have had any impact on his love for motorcycles however, as the German chose to take his personal Honda CBR 1000 Fireblade to the Dijon-Prenois circuit in France this week for a few laps. He rented the circuit for an entire session, which he enjoyed alongside a few friends, including WRC champion Sebastien Loeb and Ferrari's test driver Luca Badoer.

Curiously enough, the officials of Mercedes GP did not show any sign of worries regarding the moto session conducted by Schumacher, with the German marque's motorsport boss Norbert Haug telling Cologne tabloid Express: “Michael can deal with the risk, and so can we.”

Although there are still a little more than a couple of weeks until the beginning of the summer break in F1, Schumacher is not the only one enjoying some quality time outside F1 action, as team boss Ross Brawn has also gone fishing for a four-day vacation in Norway.