1 Mercedes GP 2011 Reserve Driver Will Not Be German

2 Weber Sees Hulkenberg Back in Racing in 2012 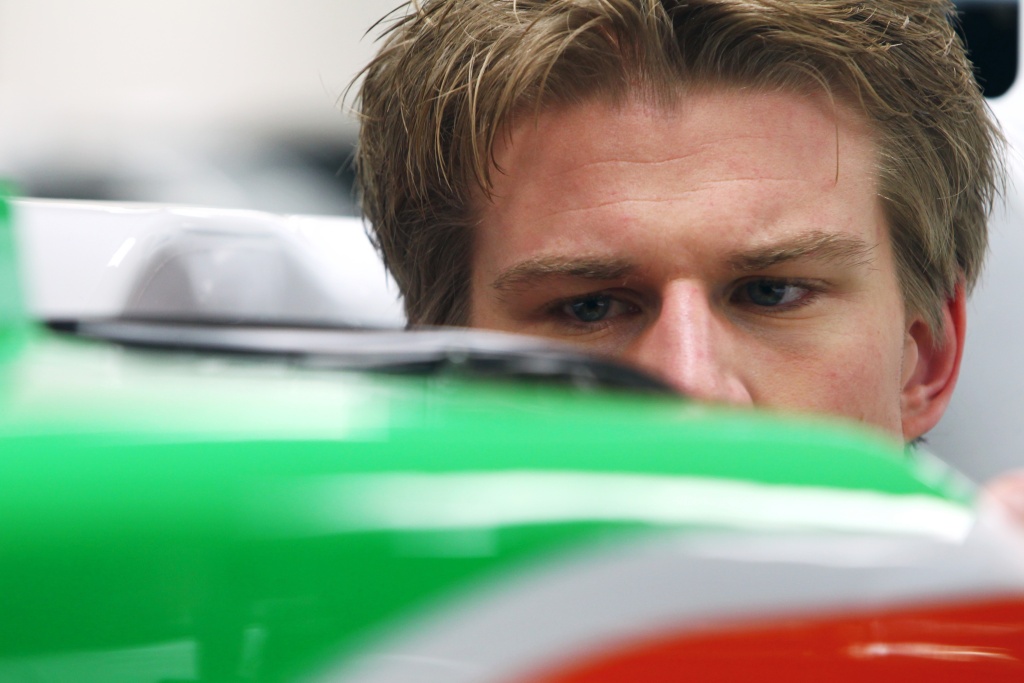 Mercedes GP has once again confirmed, through the voice of Merc's motorsport director Norbert Haug, that the Brackley based squad is not interested in the services of German driver Nico Hulkenberg for a potential reserve role through 2011.

Even though he has been recently confirmed as Friday driver for Force India Mercedes, Hulkenberg continued to be linked with a potential deal with Ross Brawn's team, with the media suggesting he could split Friday driving duties between the two organizations.

However, after last week Merc's head of marketing Joachim Schmidt insisted that the team will not look for a German racer to fill in the reserve driver duties at Brackley, now Haug echoed those comments during the launch of the W02 challenger in Valencia. According to German reports, the Merc official even hinted that former F1 driver and BBC radio commentator Anthony Davidson is considered for the job.

“He can do a lot of work in the simulator,” he said, according to reports cited by the GMM news agency. “It should be someone who can get into the points if one of our drivers cannot drive. It has to be someone who can jump into the car and do a good job quickly. We are working on it and expect that we will have a reserve driver.”

“We have a few ideas of who it will be – there is no contact with Nico Hulkenberg,” he further underlined. “He improved in the past year, and whoever wins in GP2 and is on pole position (in F1) has everything he needs. But we are not negotiating with him.”