3 myCOMAND: The Future in Car Infotainment 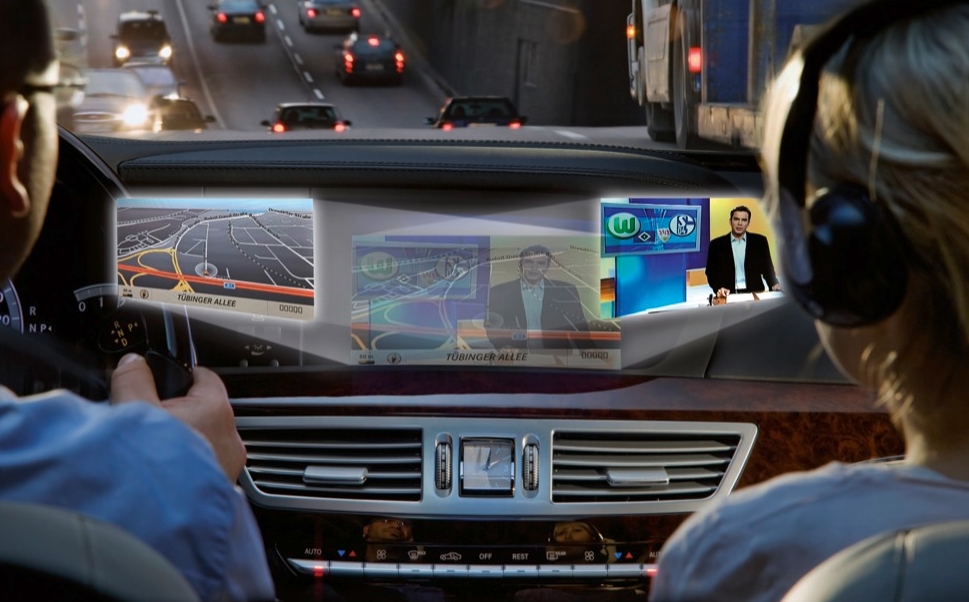 German carmaker Mercedes has just presented its latest innovation in car equipment, namely the so-called SPLITVIEW service, a brand new technology which allows the driver and the right passenger to view two different programs at the same time. In other words, the driver can easily take driving directions through the navigation unit while the front passenger can enjoy a TV show or a DVD movie, in the same time and on the same 8-inch TFT LCD display.

Controlling is surely one of the main tasks of the new system, with the driver and the passenger able to configure the program using the adjacent buttons and the remote control, respectively. More importantly, the whole systems comes with headphones support, so the passenger can enjoy a certain movie without disturbing or distracting the driver. 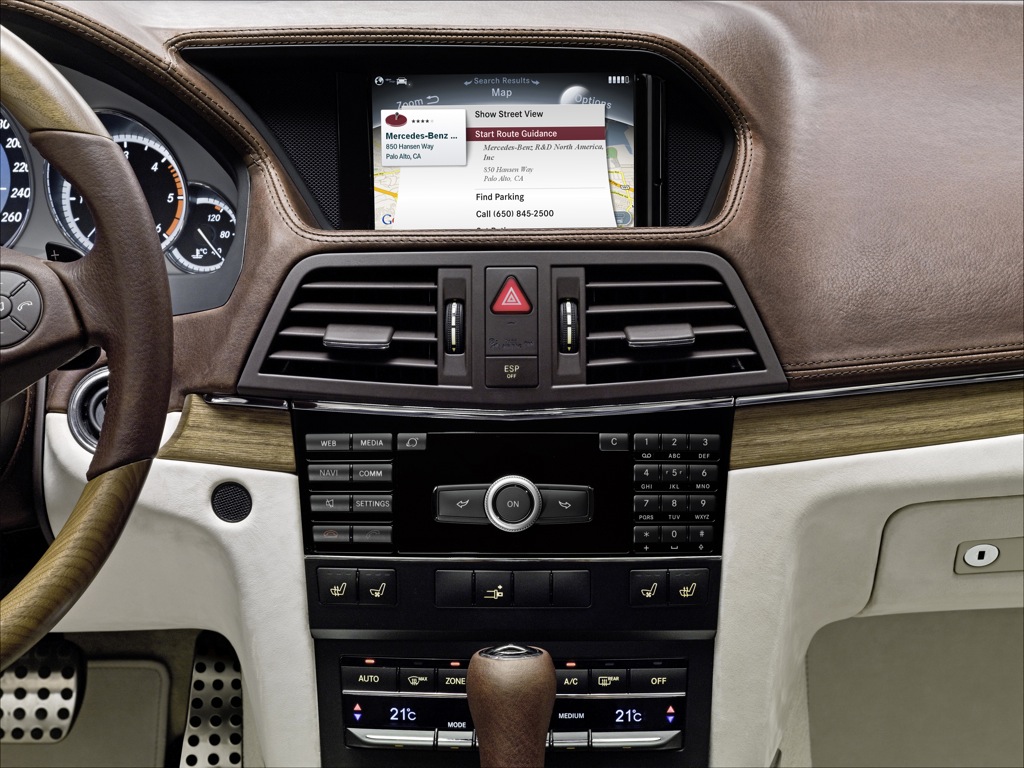 In case you're wondering how does it work, here's Mercedes' explanation posted in a statement released to the press: “The display shows two different images simultaneously by placing pixels adjacent to each other. A filter masking the display divides this mixed image in such a way that depending on the seating position, only the pixels making up one or the other image can be seen. As a result, the driver and front passenger can view different programmes on the same screen at the same time.”

The new service is developed in partnership with Bosch and is entirely based on Cockpit Management and Navigation Device, formerly known as COMAND, an infotainment solution already available on Mercedes' models. The German carmaker says the the first model to take advantage of the new SPLITVIEW technology is the facelifted S-Class, scheduled for launch in summer 2009.