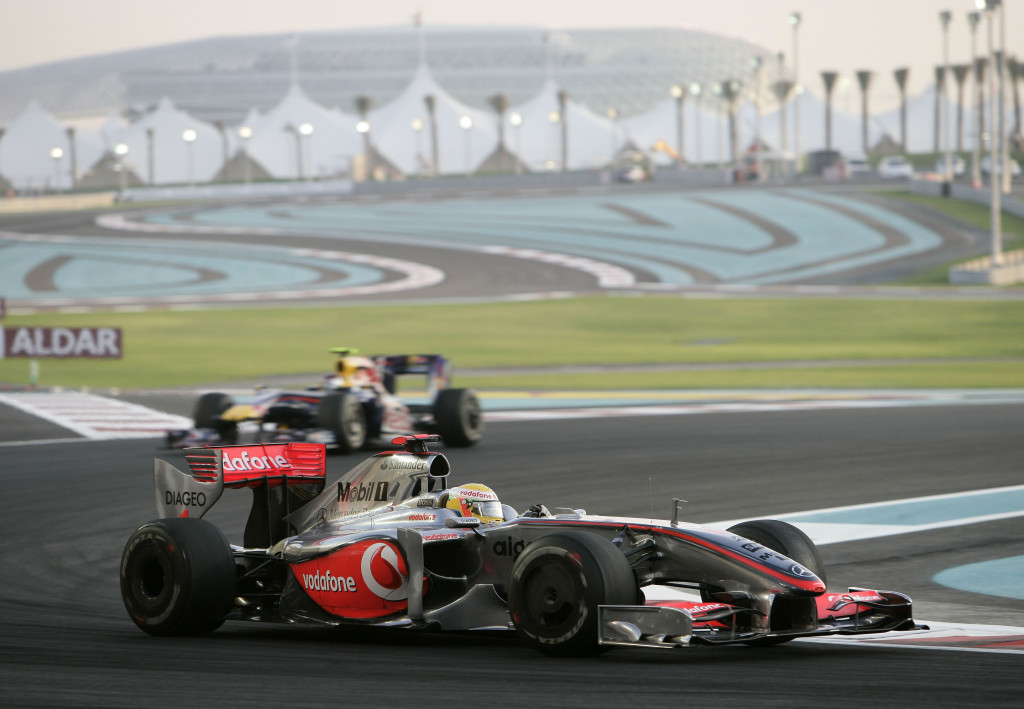 Mercedes will not switch factory support from Woking to Brackley any time soon, as announced by its motorsport boss Norbert Haug at the end of the season finale at Abu Dhabi. A multitude of Daimler officials gathered at the Yas Marina Circuit last weekend to discuss the German marque's plans for the future, but it seems that McLaren Mercedes is something they do not want to change at least until the end of 2011.

“The only decision that is taken is that we are firm, here, partners and are connected for a long period of time. That these rumours are going around, fine! But my statement again is that we are 40 per cent shareholders so Mercedes is a large part of McLaren,” said Haug, according to British newspaper The Guardian.

Prior to the Abu Dhabi Grand Prix, several rumors linked Mercedes to a 75 percent buyout of Brawn GP, a team that they have been partnering through the 2009 season. Ross Brawn was actually the man who brought Mercedes their first title as an engine supplier in the last decade, and it was believed the German car maker would repay him with a majority ownership over the Brackley based team.

However, at least until the end of 2011 – when the current partnership with McLaren runs out – Brawn will have to take care of his F1 operations all by himself. What will happen next, we're yet to find out, but McLaren's team boss Martin Whitmarsh admitted he is now more relaxed heading to the winter break.

“A lot of the manufacturers are here almost reluctantly or leaving. If you've got one that's hustling in, saying 'maybe we should look at other options, maybe we should do this or that' then that's a passion and enthusiasm for Formula One that makes them such a strong partner,” said Whitmarsh, who clearly admitted that the Brawn discussions did happen within the Mercedes organization.