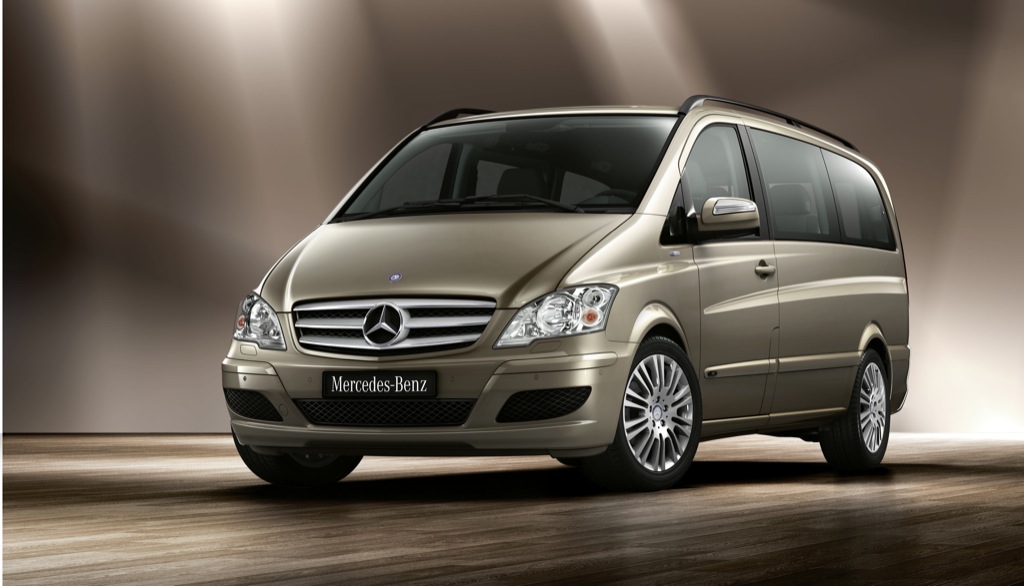 Mercedes-Benz has just presented the new generation Viano, a revised lineup that comes with significant improvements in all key areas, including interior comfort and fuel efficiency.

Outside, the most important change is the use of the distinctive headlamp design similar to the one used on the passenger car range. In addition, the car features a redesigned rear end that "gives the Viano a more independent character than ever before," as Mercedes-Benz said in a statement.

Inside, the car received a special treatment for improved comfort, so it employs an ambient lighting system plus an optional Rear Seat 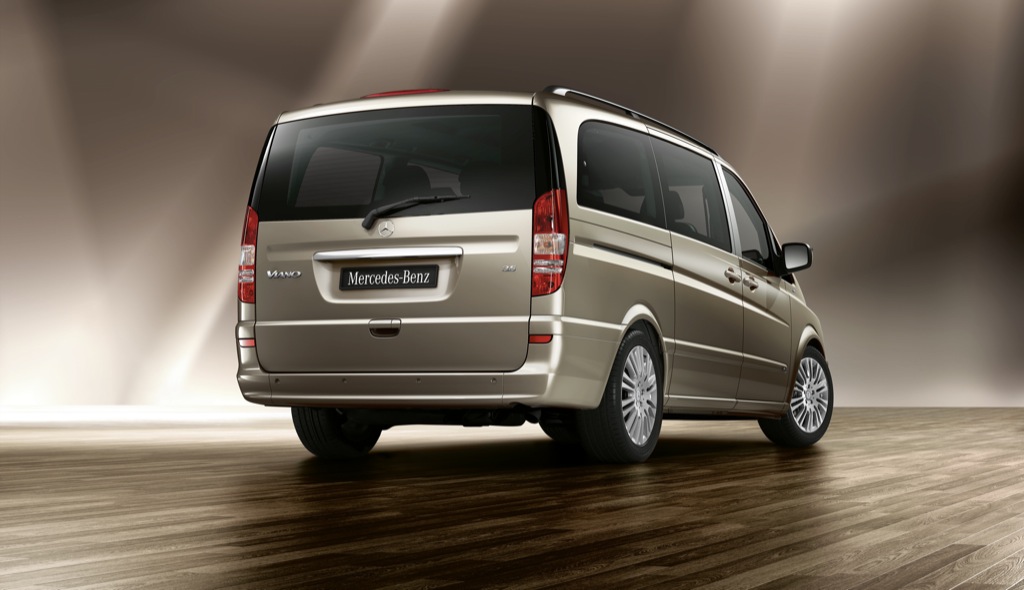 Entertainment seat and redesigned upholstery. The cockpit has been upgraded too, now featuring fresh control buttons and a four-spoke multi-function steering wheel.

The engine range meets the Euro 5 emission standard, with fuel consumption and emission reduced by up to 15 percent as compared to the predecessors. The BlueEFFICIENCY technology comes as standard on the new Viano, accompanied by other features that also contribute to the overall fuel efficiency rating, such as an Eco start/stop system and low-resistance tires. A new six-speed transmission can be mated to both four and six-cylinder diesel and petrol range that produce between 126 and 258 horsepower.

"Both front and rear axles have been revised in every detail and specially tuned to match each specific model. As a result the Viano's handling is precise, predictable and safe, while it also delivers excellent performance in terms of comfort, ride and noise," Mercedes-Benz said in a press statement when announcing the new Viano.