1 BMW and Mercedes Sitting in a Tree...

2 Mercedes Still in Love with Hungary 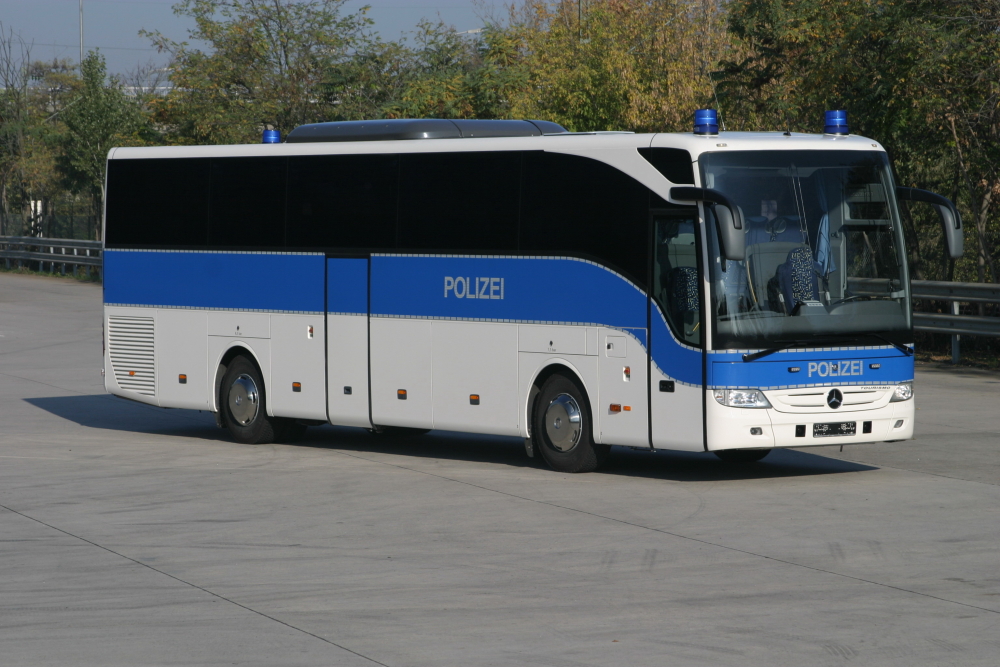 The German Federal Ministry of the Interior fleet will be expanded with 33 Mercedes-Benz Tourismo buses, representatives of the car manufacturing company said in a press statement. 16 buses were already delivered to the Ministry on October 21, with the remaining vehicles to be produced and handed to police forces by the end of the year.

Mercedes' buses were especially designed to be used in a wide range of activities, starting with football league matches and ending with demonstrations or disaster relief. And because police officers need to be transported quickly, the Tourismo buses include several advanced functions, such as high engine power and advanced safety standards.

Since it was especially addressed to police forces, the bus was customized with rotating beacons with blue lights, flashing front beacons, 40 protective helmets and riot-control shields. Moreover, the German carmaker installed power sockets for laptops and mobile phones, combined with an advanced telecommunications and data processing system.

"We are very pleased to be equipping the Federal Police with these new personnel carriers", says Director Karl-Heinz Meier, head of the Police Technology and Materials Management department at the Federal Police headquarters in Potsdam. "They ensure that our police officers will be able to reach their operational assignments in safety, comfort and in an environmentally friendly manner".