5 Hyundai Could Go Down the Pickup Path In the Future
Car video reviews:
Up Next

Reports of a pickup truck made by Mercedes-Benz have been circulating for a number of years and they were all confirmed today by an official announcement from the German automaker. They're going to launch the first premium pickup in the mid-size segment and it will go on sale by 2018, probably competing with the VW Amarok for attention on a global scale.
1 photo
The rendering we are showing you is an official one and suggests a concept is on its way to an upcoming motor show. The crew cab body is packed with S-Class design details and we also noticed side mirrors borrowed from the ML, now called GLE. That doesn't necessarily mean that truck is going to be based on an SUV. In fact, it could be based on an all-new architecture, since body-on-frame construction is only used by the ultra-expensive G-Class.

The German company says it will mainly target Latin America, South Africa and Europe, but Australia will also play a key role. Mercedes has set up an official base of operations there and local testing will begin within a year. Australia holds huge potential for pickup truck 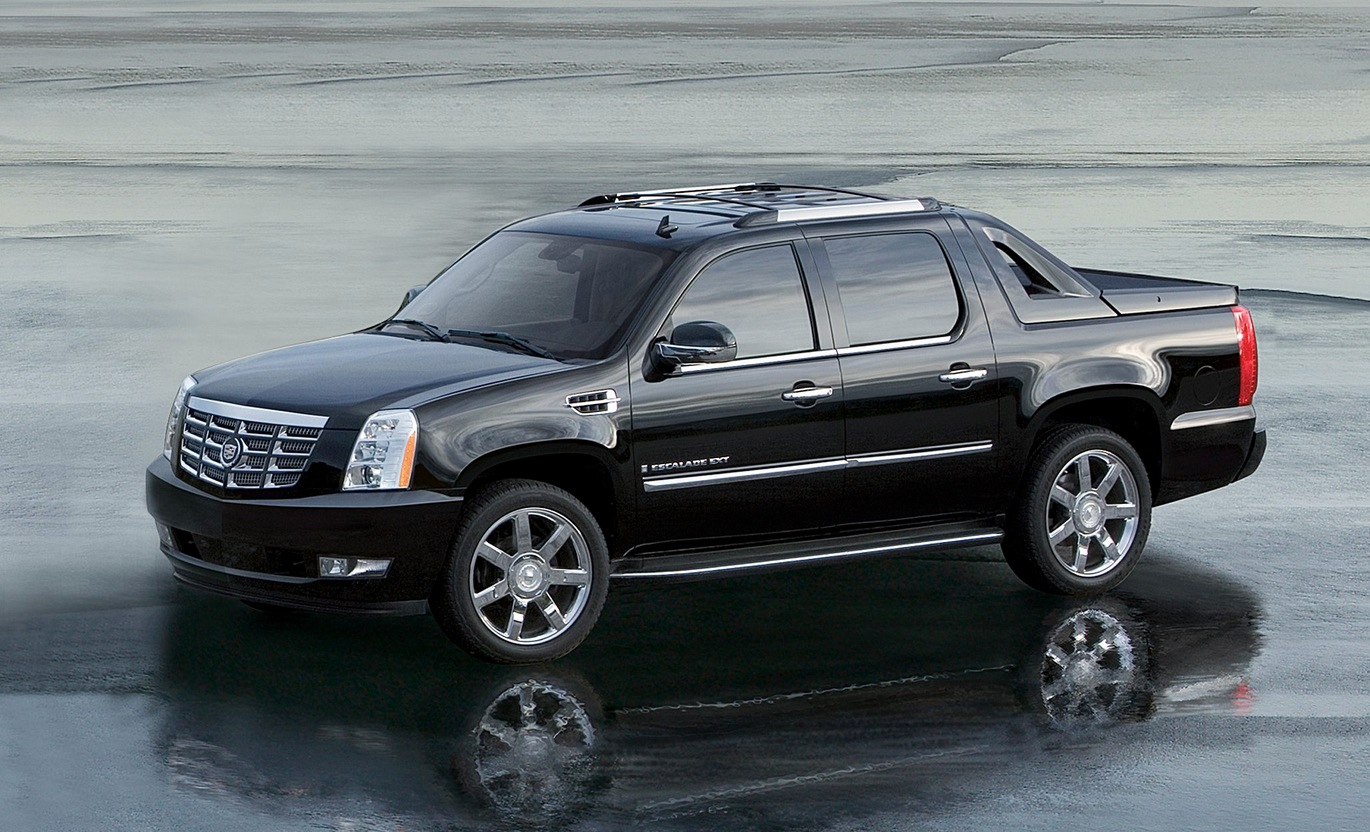 sales, as 15% of the total cars sales in Australia are 4×2 and 4×4 utes. The fiercely contested (Ford's Ranger, Nissan's Navara, Mitsubishi's Triton and Toyota's HiLux) market accounted for over 175,000 new registrations in 2014, with 133,566 of those attributed to 4WD offerings.

“The mid-size pick-up segment is currently undergoing a transformation worldwide. More and more pick-ups are being used for private purposes, and commercial as well as private users are increasingly asking for vehicles that have car-like specifications,” Mercedes said.

Basically, people are buying trucks as a lifestyle choice, a statement, not just to use as work vehicles. This is something we think Hyundai has also noticed, as the Korean carmaker recently presented a concept truck called the Santa Cruz at the Chicago Auto Show in America.

Which kind of brings us to a very important question: is Mercedes really making the first premium pickup? We think the answer is "no" because let's not forget that up until a few years ago, the Cadillac Escalade EXT was sold as a truck in America. We could also argue that the Ram 1500 has a lot of car-like features when fully equipped and so does the 2015 GMC Sierra 1500 Denali Premium.

But a truck undoubtedly opens up a new chapter for the Mercedes-Benz brand. The chairman of the Board of Management at Daimler AG and head of Mercedes-Benz Cars division, Dieter Zetsche claims all the attributes normally associated with the brand will be kept, including safety, comfort, powertrains and value.

But considering this is a project from the commercial vehicles division, we're expecting more like a VW Amarok rival equipped with a diesel engine than an AMG model with a V8.