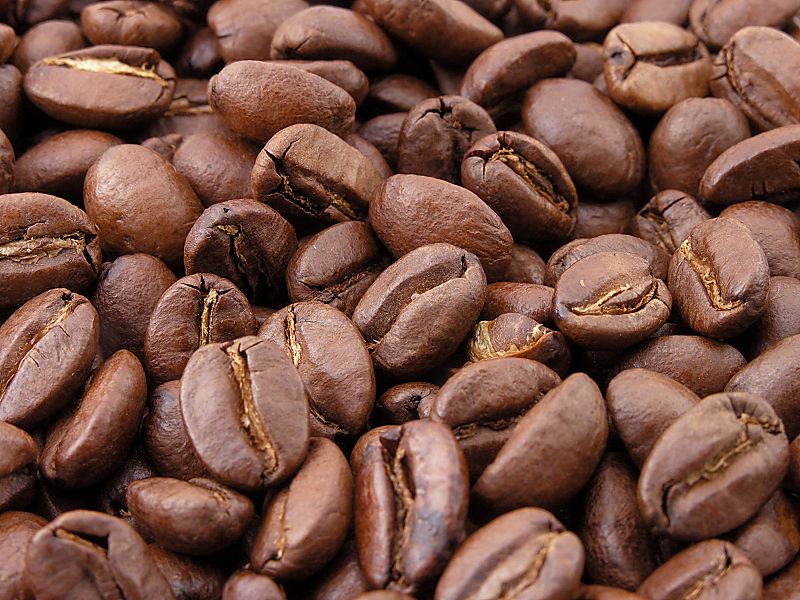 Even during these trying times, Mercedes-Benz continue to sell cars and they even have time for some CAFE. No, not the typo of the known beverage, but the Corporate Average Fuel Economy fine imposed by the US government against foreign car manufacturers.

And since it's Mercedes we are talking about, they couldn't just pay any fine, but the second largest in NHTSA (National Highway Traffic Safety Administration) history. A Detroit Free Press report quoting NHTSA documents specifies that the US division of the well-known German manufactured forked out $28.9-million for imported passenger cars from the 2007 model year.

Mercedes were not the alone in their CAFE as Volkswagen of America coughed out $4.5 million for light truck violations, Porsche and Maserati $1.2 million and Ferrari only $1.1 million.

But what is CAFE anyway? Well, according to the NHTSA, the “Corporate Average Fuel Economy (CAFE) is the sales weighted average fuel economy, expressed in miles per gallon (mpg), of a manufacturer’s fleet of passenger cars or light trucks with a gross vehicle weight rating (GVWR) of 8,500 lbs. or less, manufactured for sale in the United States, for any given model year. Fuel economy is defined as the average mileage traveled by an automobile per gallon of gasoline (or equivalent amount of other fuel) consumed as measured in accordance with the testing and evaluation protocol set forth by the Environmental Protection Agency (EPA)”.

The system, which implies a 35 mpg average, is used by the US government as a tool to force manufacturers to improve fuel efficiency and invest in hybrid and electric vehicles.