1 NAVist III - More Than A GPS

4 Blaupunkt Brings VoIP to Your Car 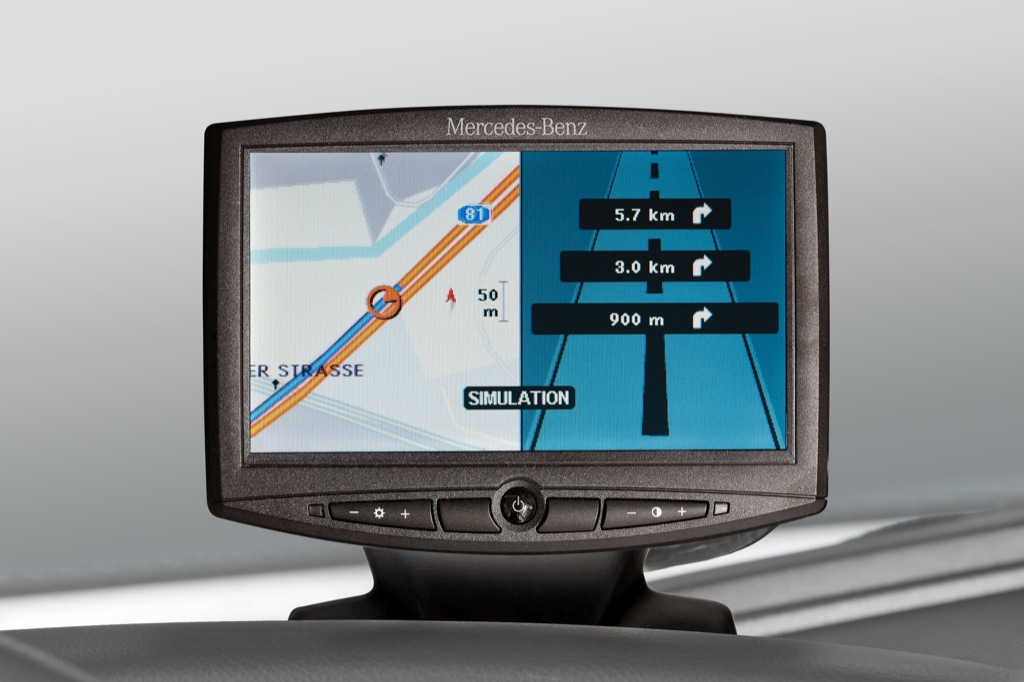 Mercedes-Benz today debuted a new navigation system for Atego, Axor and Actros truck series, with map material compatible with 26 European countries. The navigation device includes voice support for 15 different European languages plus dynamic route guidance provided by TMC (Traffic Message Channel) that "enables traffic jams and problems to be bypassed," as Mercedes said in a statement for the press.

Featuring a 6.5-inch monitor, the fully functional system is installed during production at the Mercedes production facility in Worth. The map data, provided by Tele Atlas, comes separately on a DVD and includes 26 European countries. The voice directions are heard through the vehicle speakers, Mercedes said in the statement.

"Before the start of the journey, information about the vehicle is entered that is important for navigating the scheduled trip: width, height, length, maximum permissible weight, permissible axle load, hazardous goods."

The device is capable of calculating three different routes, depending on the driver's options: the fastest, the shortest and an individual route with stops, with all three modes relying on information provided by the Traffic Message Channel. According to Mercedes, the navigation system is capable of working with a number of other in-car devices, such as the CD radio, the Bluetooth CD radio, the Bluetooth CD radio or a permanently installed telephone.