Mercedes-Benz can Retrofit DPF on Trucks with Euro 1, 2 and 3 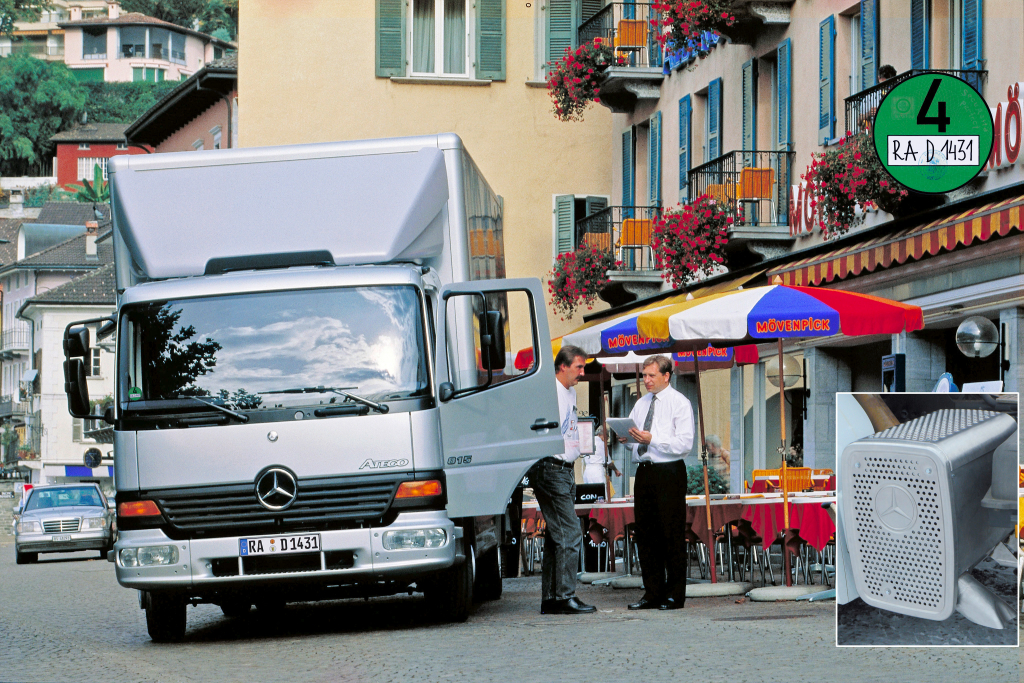 Mercedes-Benz truckers with older vehicles but not enough money for a new one can now take a pretty heavy load off their chests. From January 2009, any Mercedes-Benz Service partner in Europe is able to retrofit Euro 1, 2 and 3 tri-star trucks with a diesel particulate filter (DPF), no matter the mileage.

This is thanks to a cooperative agreement between Daimler AG and PURI tech, who is the DPF system supplier. Installation is faster than you would expect since the replacement is module-based, and the fully-fledged “closed loop” filter system can reduce particulate level emissions by more than 99%.

In plain English, this means that every DPF retrofitted Mercedes-Benz truck is subsequently placed in the next higher toll classification with the exception of the ones with Euro 1. In countries with environmental zones, the retrofitted trucks improve their environmental sticker from red to green, giving them free access to the aforementioned zones.

Still, this doesn't mean that the DPF retrofitting is going to change the emission classification of the engine. A warranty covering the filter is provided by PURI tech from the Mercedes-Benz Service partner, which certifies to “Appendix 27” to Section 48 of the German vehicles licensing regulations (StVZO), thus possessing a general operating license.

There are three different choices for the modular system, depending on the operating profile of the customer's truck:

The DPFN++ standard system with pre-filter, fuel injection and active regeneration is made active by the automatically controlled injection of fuel into the exhaust system. This makes sure that regeneration exists even when the vehicle is operating under low urban conditions )stop-and-go). Operating profile: urban traffic only, no inter-urban operations, stop-and-go, partial load. Applications: waste disposal vehicles, road-sweepers. Vehicles: Actros, Axor, Atego, Econic.

What does all this mean for the average Mercedes-Benz trucker? Well, significantly lower toll charges for vehicles with retrofitted DPF for one thing. For example, retrofitted Euro 2 and Euro 3 trucks save 8.4 euro cents and 2.1 euro cents respectively per chargeable kilometer. Taking into account an annual operating mileage of 150,000 kilometers, the cost of retrofitting your truck with a DPF is practically paying for itself in just six months for a truck with Euro 2 and around one and a half years for an Euro 3 one.