Alex Oagana
Somewhat expectedly, but not without a fight, the Anglo-German team went home with their third consecutive on-two finish and fourth consecutive win today at the 2014 Chinese Grand Prix in Shanghai.
81 photos

Lewis Hamilton had a perfect weekend, first snatching a rain-drenched pole position and then driving a lights-to-flag victory earlier today, when he technically had the entire race all to himself.

Hi team mate, Nico Rosberg, wasn't in the best form during qualification, and the troubles followed him into the race as well, which makes his second finishing position even more impressive.

Lewis Hamilton: “The team have done an amazing job and all the hard work both here and at the factory is really paying off at the moment. This car is just unbelievable; in the final laps, I was pushing a little bit more to keep up the tyre temperatures and it just felt great to drive. I’m so, so happy today. We had to make a lot of changes after P2 in terms of the set-up of the car but after it rained on Saturday, we didn’t know exactly how it would go today.”

“There was a lot of hard work done, sitting down with the engineers so that we didn't guess anything and just made the right steps in anticipation for today. I really want to give a big shout-out to the team in Brackley and Brixworth for embracing me last year, for building this amazing car and engine and for continuously pushing forward with so much positive energy in 2014. We are definitely on a roll right now; I’m working hard, the team is working hard and we just want to improve even further when we get back to Europe.” Lewis continued.

After only managing to qualify in fourth position because of a mistake in his last flying lap, Nico Rosberg didn't start the race under the best auspices.

Because of a problem with his car's telemetry systems, he had a rather poor start and then drove the entire race without the mechanics knowing anything about the car's telemetry apart from what Nico kept informing them via radio. 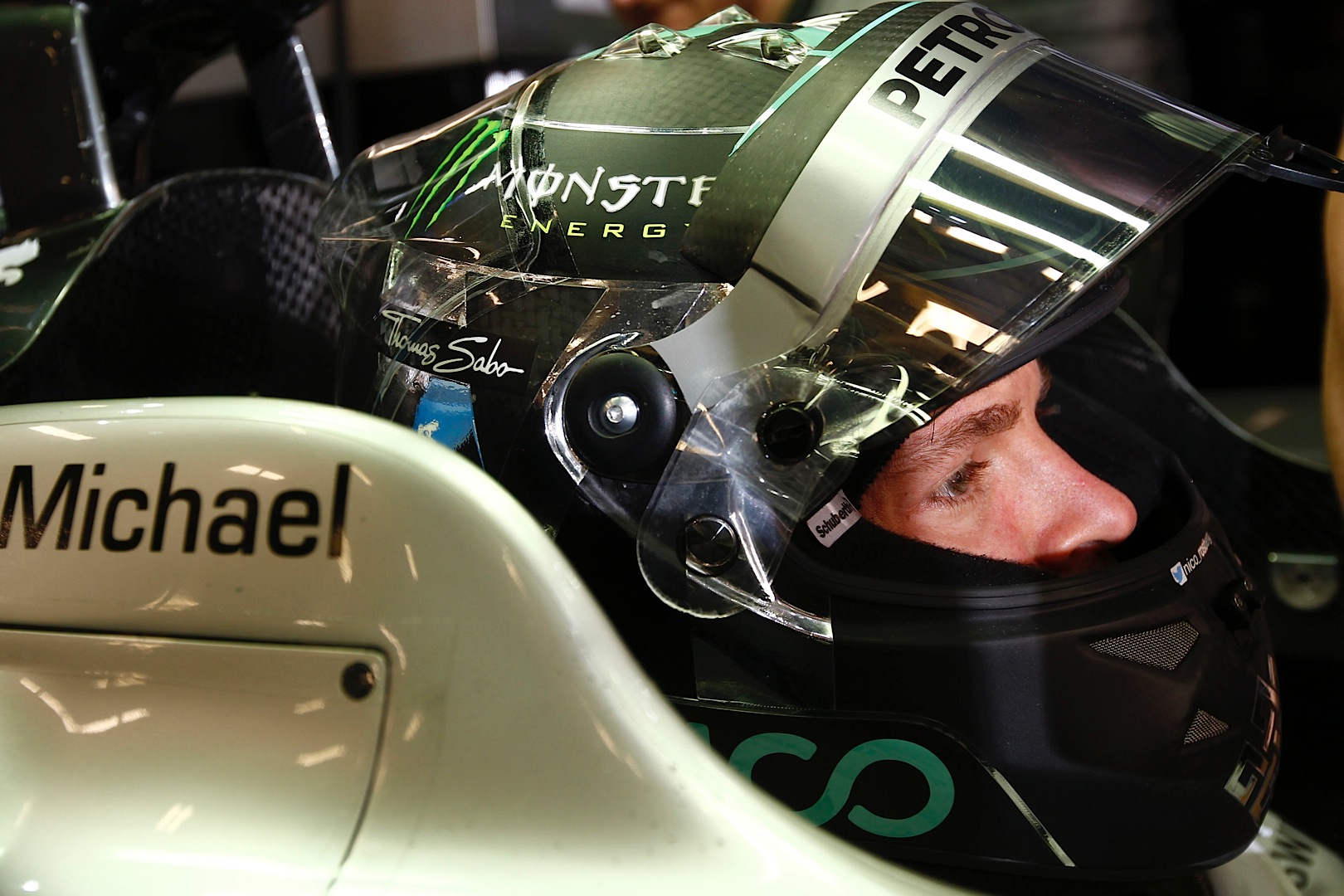 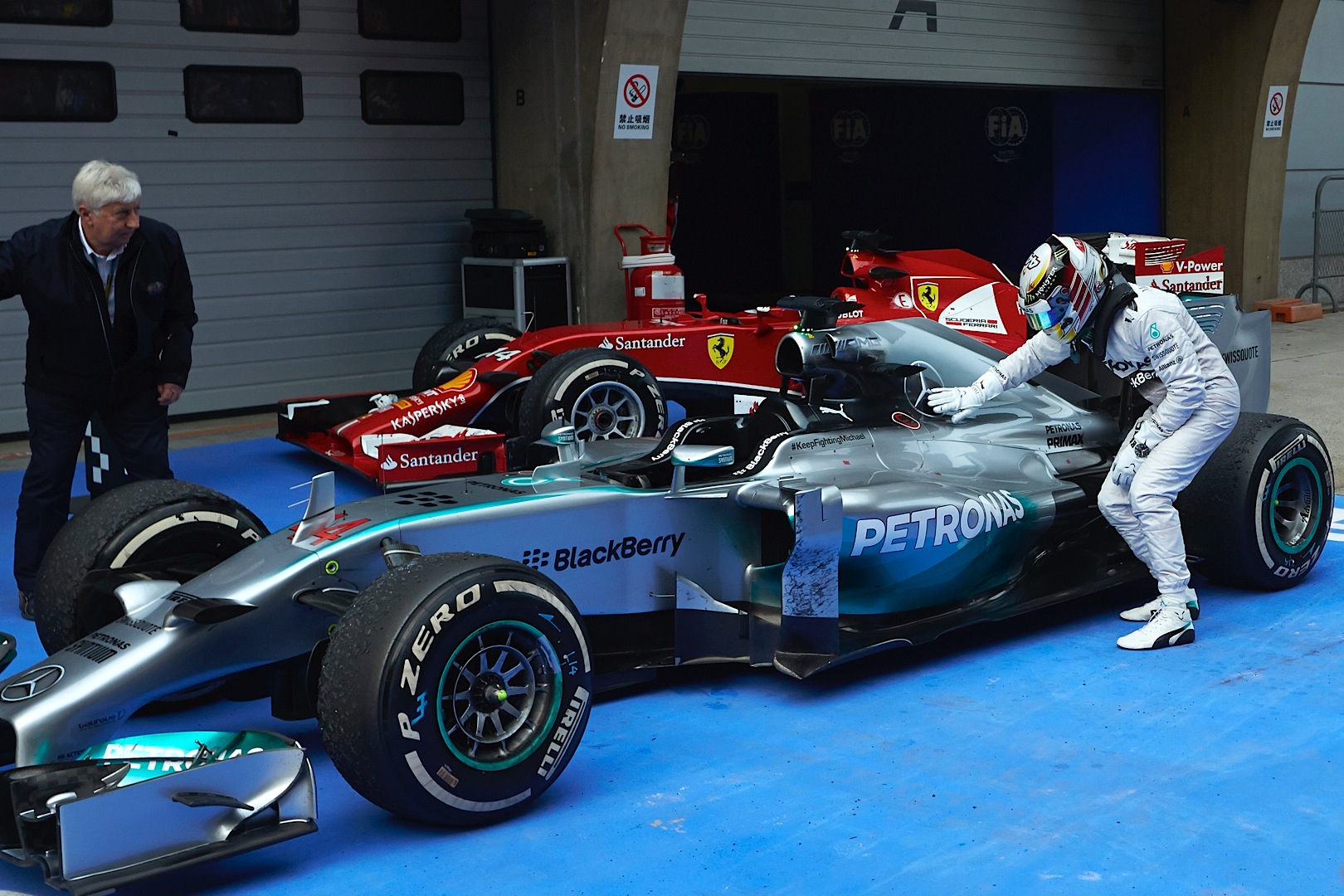 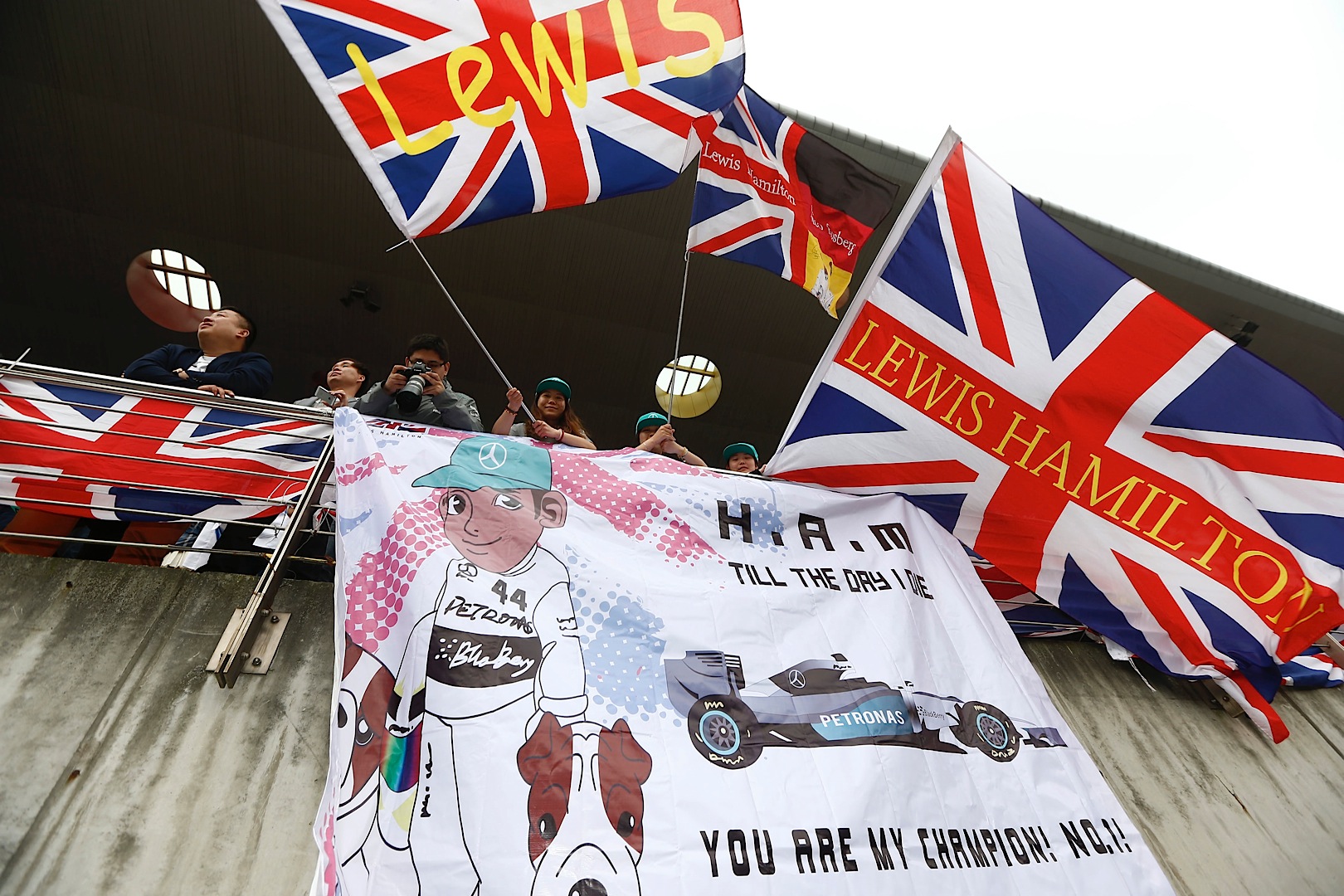 Nico Rosberg: “That was not a perfect weekend for me. Too many things went wrong, beginning with a technical problem and a less than perfect job from me in qualifying. Today I didn’t have any telemetry, so there was no communication from the car to the pits. My engineers couldn’t see what was going on in my car and therefore they couldn’t set up my clutch for the start. The clutch was completely on the wrong place, which is why I had a really bad start. I had some contact with Bottas in Turn 1 and I thought that was it. Luckily my car wasn’t damaged and in the following laps the pace in the car seemed good, which meant I was able to climb some positions.

To finish second in the end, on a weekend of damage limitation, is great. I collected some important points again, which makes me happy. It's great to go back to Europe with the lead in the Championship. In Barcelona, the aim will be to have a normal weekend and be back in first place. It was again an amazing team result and the whole team can be very proud. Congratulations to Lewis on a fantastic weekend.”

All in all, the Mercedes-AMG Petronas team is now almost 100 points ahead of second-place Red Bull Racing-Renault in the Constructor's Championship, while Nico Rosberg is still leading the Driver's Championship in front of his team mate Lewis, who is trailing the German by four points.