4 It Doesn't Get More Steampunk Than a Steam-Powered Motorcycle

Cyberpunk is everywhere these days, and we probably have to thank the upcoming game Cyberpunk 2077 for that. However, we still think steampunk is cool and we'll prove it with an epic tuning project from Carlex Design.
45 photos

Well, this isn't tuning in the traditional way. It's not a funky body kit or engine mods. Instead, we're dealing with traditional craftsmanship from some of the best car artisans in the world.

It's been many years since we checked out the first projects by Carlex Design. They still have pure attention to detail on their side, the kind that damages your eyesight but leaves you with the satisfaction that you've left something behind. And if you want your art to be a working car, the rugged and always popular G63 AMG is a good place to start.

One of our favorite Carlex projects of all time was a steampunk-themed MINI Countryman of the first generation. Seven years later, they are back at it again, and we seem to be the first to talk about this anywhere on the web.

We don't know exactly how this project was brought into reality, but it's clearly classic metal engraving, the kind you would find on a knife or gun. In fact, they even etched guns onto the roof, along with roses, skulls and other things you might also find in a tattoo.

We think that Carlex somehow found a way to bond copper or brass sheets to the roof and spare tire cover. Also, the interior is fully decked out in a similar theme, with a lot of the custom leather getting engraved.

The G63's cabin now sports brown leather everywhere, copper accents and even real wood decking inside the trunk and on the floor. It's both rugged-looking and super-exclusive. In any case, check out the video and full photo gallery to see the world's only steampunk Mercedes-AMG G63. 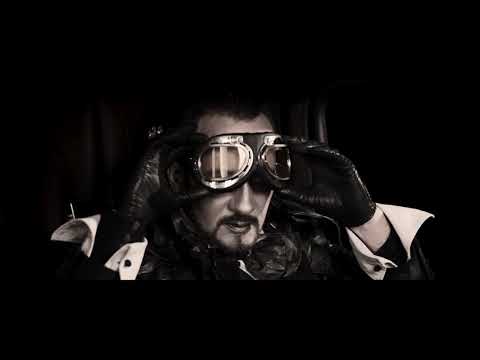