4 Hamilton: "McLaren Didn't Give Me a Title Winning Car"
Up Next 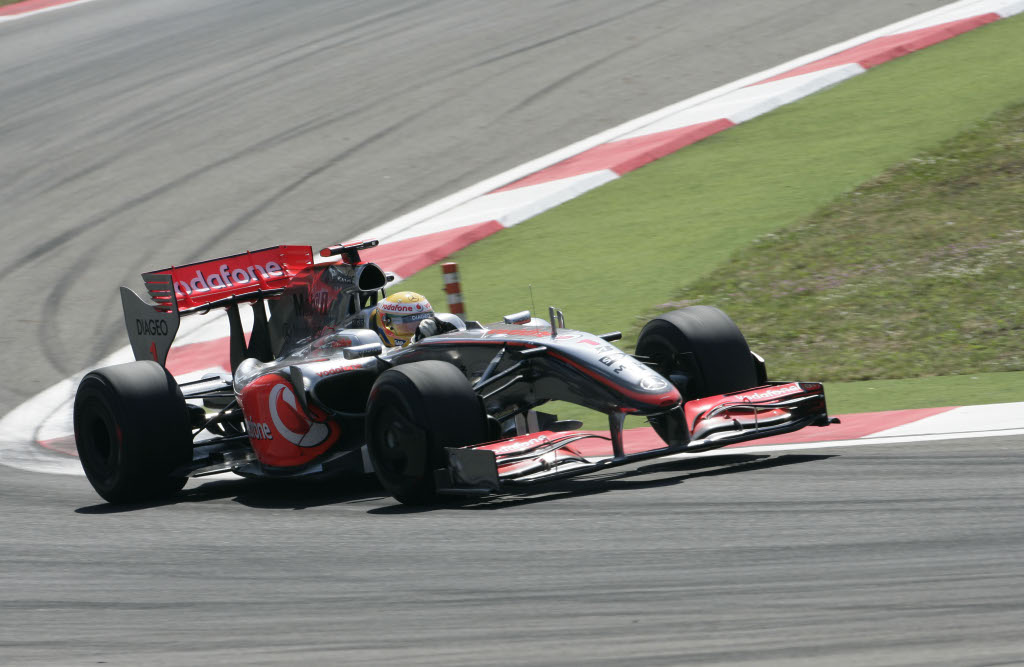 Although Lewis Hamilton will race before his home fans during this weekend's British Grand Prix – returning to Silverstone after his magnificent win last season – McLaren Mercedes are unlikely to gift him with some performance-enhancing features for the underachieving MP4-24. As revealed by British magazine AUTOSPORT, it seems the Woking based team will wait until the German Grand Prix to debut their revised aerodynamic package for this summer.

However, with the major upgrade to the MP4-24 ready for the Nurburgring race, that isn't to mean the car will not undergo some slight improvements in Silverstone. McLaren have put something in place for this weekend's race, with the changes mainly aimed at improving the car's performance in high-speed corners.

With the prospect of McLaren scrapping the 2009 campaign following a potential failure at Silverstone – reigning champion Lewis Hamilton himself admitted it a few weeks ago – the young Brit looks at the British Grand Prix with confidence, as he has nothing more to lose this year, only to gain.

“You never know what is going to happen. Maybe there will be some new parts, or the team will understand what is slowing us down in the high speed corners - you just never know,” said Hamilton in a preview for the British Grand Prix.

“You always have to remain hopeful and keep the faith, and hope that it gets better. Realistically, we don't have the pace to go out and win, and arriving into a race that we arrived at last year and won to now, going in hoping to get into the top 10, is definitely a difficult approach. But we will keep our heads down and keep battling away and just hassling it at the moment to get to the front,” added the McLaren driver.