Bang and Olufsen BeoSound System for the DB9 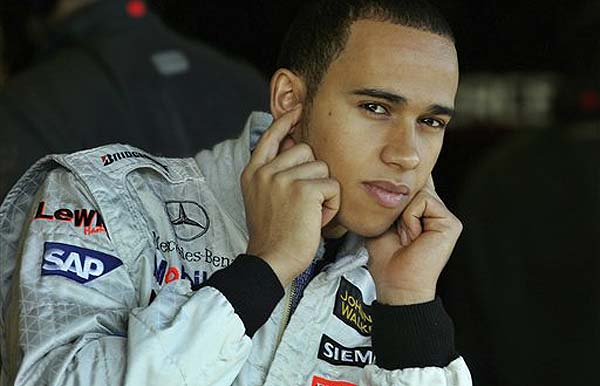 After almost a week since the Trulli - Hamilton - stewards soap opera "broadcast" its first episode, the FIA has revealed details regarding the incident. The verdict? McLaren instructed Hamilton to let Trulli pass and the radio conversation between the Englishman and his team clearly supports this statement.

In a statement for the press, the FIA said further investigations proved Lewis Hamilton was instructed from the pits to let the Toyota pass, despite that the British driver said in an interview to the Media after the race that the team told him to do this.

However, the most interesting thing of this whole saga is surely the conversation between Lewis Hamilton and his team. Here's the full transcript as provided by the FIA in the press statement.

Lewis Hamilton: The Toyota went off in a line at the second corner, ..., is this OK?

Team: Understood, Lewis. We’ll confirm and get back to you.

LH: He was off the track. He went wide.

LH: He’s slowed right down in front of me.

Team: OK, Lewis. Stay ahead for the time being. Stay ahead. We will get back to you. We are talking to Charlie.

LH: I let him past already.

LH: Tell Charlie I already overtook him. I just let him past.

Team: I understand Lewis. We are checking. Now can we go to yellow G 5, yellow Golf 5.

LH: I don’t have to let him past I should be able to take that position back, if he made a mistake.

Team: Yes, we understand Lewis. Let’s just do it by the book. We are asking Charlie now. You are in P4. If you hold this position. Just keep it together.

LH: Any news from Charlie whether I can take it back or not.

Team: If we are able to use one KERS that would be good. If you deploy KERS please do so now.

Team: OK, Lewis, this is the last lap of the race. At the end of the lap the safety car will come in, you just proceed over the line without overtaking, without overtaking. We are looking into the Trulli thing, but just hold position.