5 McLaren Teases P1's Interior
Up Next

Home > News > Car Profile
Mihnea Radu
Following yesterday's leaked info and press images of the 650S supercar, the so-called gap-filler of the huge void between your average 12C and the P1 has been revealed.
9 photos

The model is based on the 12C but offers quite a few engineering improvements and adopts the front end design of the P1 hybrid limited-edition monster. The 650S boasts new wheels shod in Pirelli P Zero Corsa sticky tires, tweaked suspension spring rates, an updated ProActive Chassis Control system, bigger air intakes, a reduced drag coefficient and Alcantare trim for the dashboard. It's also available with one-piece carbon fiber tub seats similar to the ones in the P1.

It's a little bit like the DBS Aston Martin came out with in 2007, offering everything a rich buyer would want on the DB9 but couldn't get. 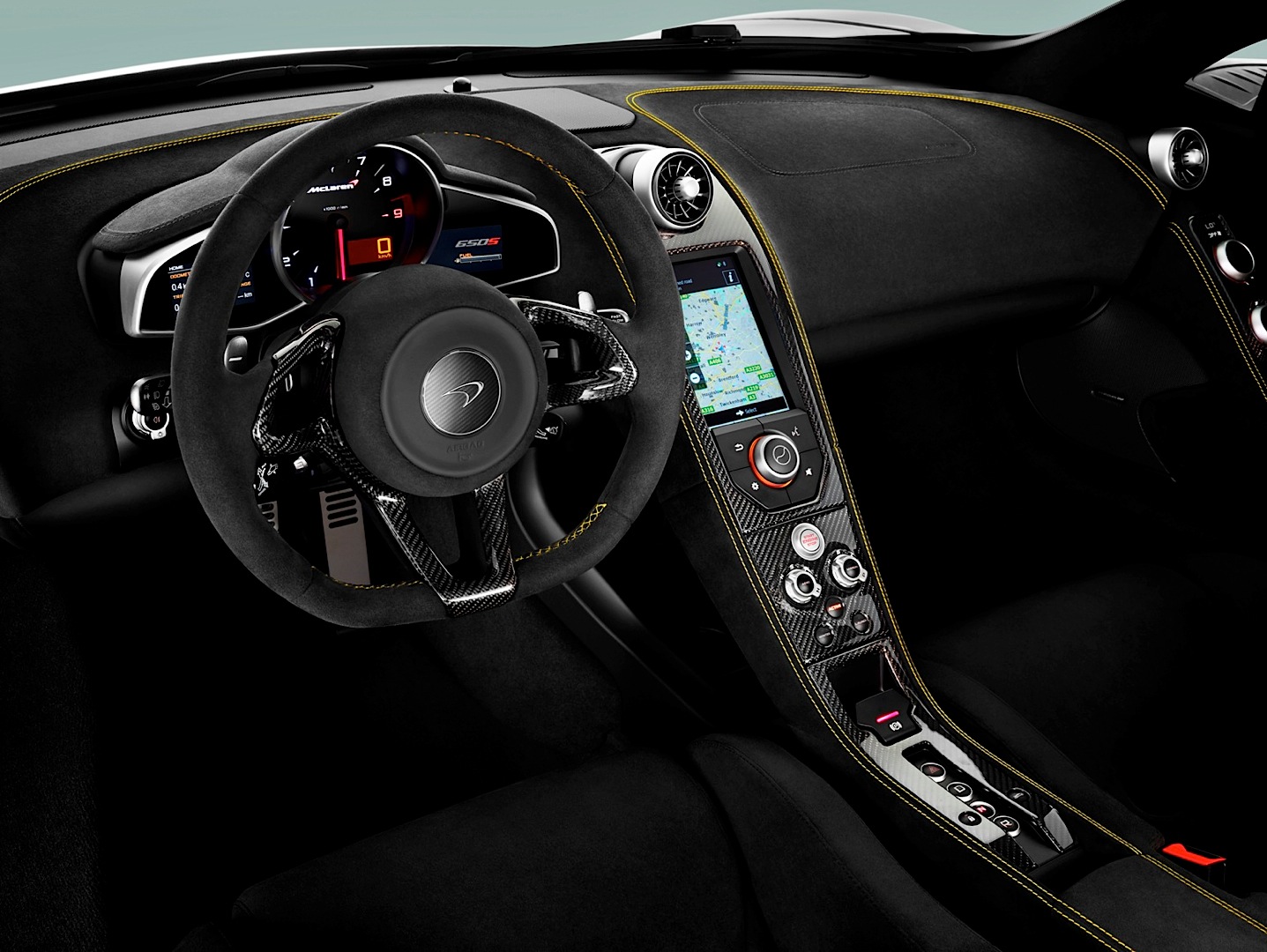 To give you an idea of what that means in pure performance terms, 0 to 100 km/h takes exactly 3 seconds, 0.1 seconds faster than the 12C. That gap widens considerably when 0 to 200 km/h times are compared. There, the 650S is 0.5 seconds faster.

There will not only be a 650S coupe, like the one in these few photos McLaren has released, but also a Spider model. Both will be on display for all to see next month at the Geneva Motor Show, stating March 4th.