4 McLaren Says No to Honda Engines

Set to make its American debut at this year's Pebble Beach Concours D'Elegance in August, the McLaren P1 has arrived in the United States at the company's dealership in Newport Beach, California.
1 photo
Built in only 375 units, the McLaren P1 will be sold out before customer deliveries commence, with more than 250 examples being booked until last month by clients from the United States, Europe and the Middle East.

As a reminder, the McLaren P1 is powered by a twin-turbo V8 engine and an electric motor combo which delivers 903 HP. The hybrid can reach 60 mph (96 km/h) from a standing start in under three seconds and has an electronically limited top speed of 217 mph (349 km/h). The P1 also benefits from a kinetic energy recovery system (KERS) and can run about 12 miles on electric power alone.

McLaren's latest hypercar has a price tag of around $1.3 million (€1 million). 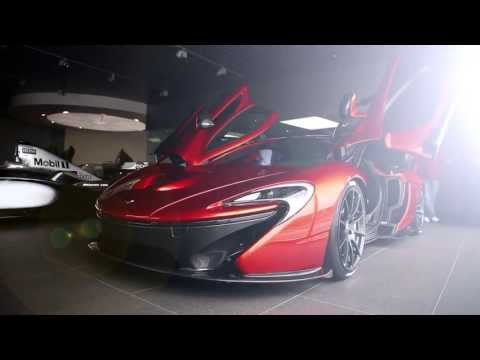