2 McLaren MP4-12C Behind the Scenes

4 McLaren MP4-12C, Unveiled this Week?
Car video reviews:
Up Next 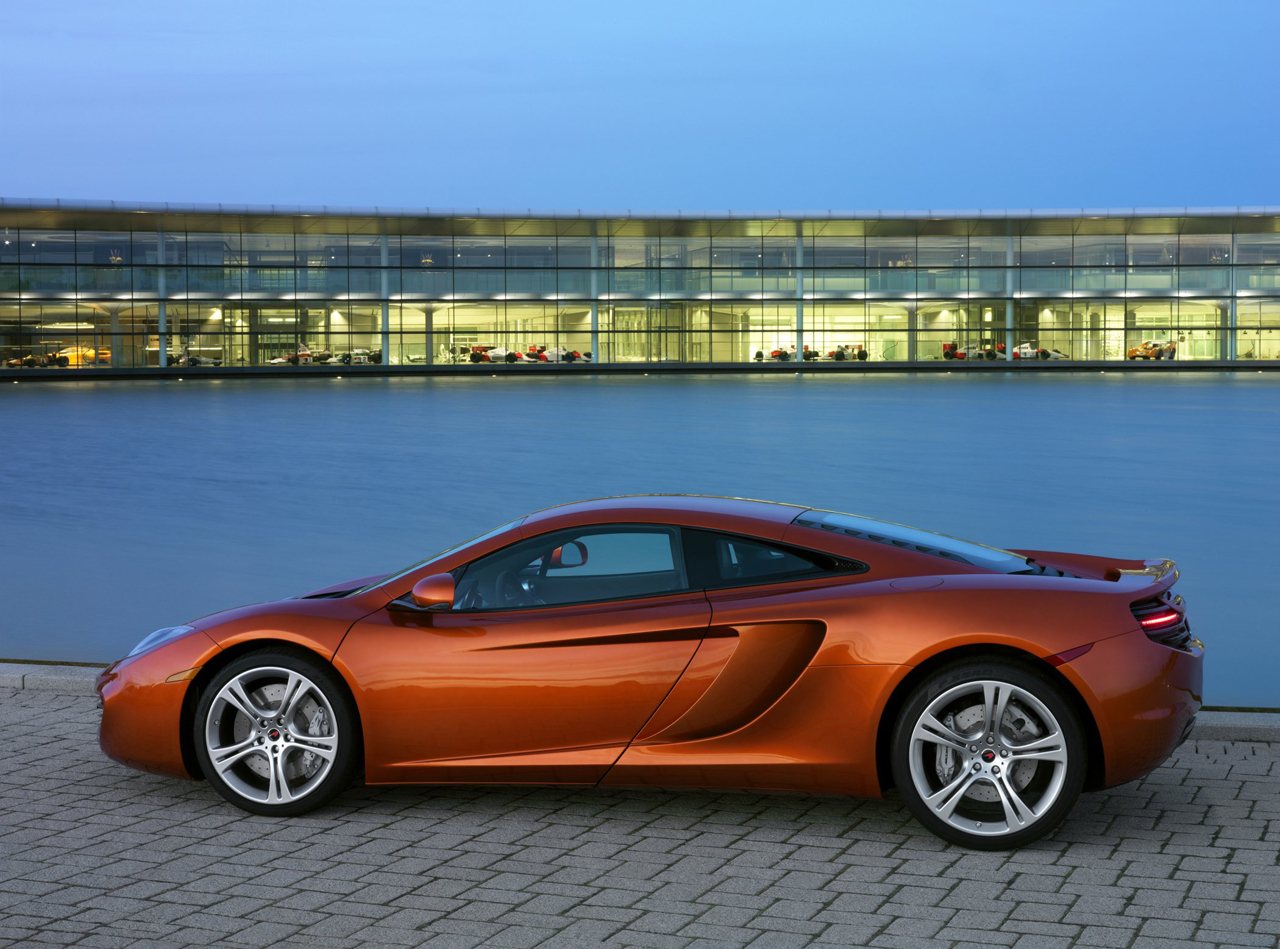 Although McLaren will only be starting delivering the MP4-12C in spring 2011, sales for the supercar are off to a flying start. Recent reports state that since the first images with McLaren’s latest supercar were unveiled last September, there have been 1,600 people that have signed official expressions of interest in buying it.

However, it is going to be a tight competition between customers, as McLaren announced it will only be building 1,000 units of the MP4-12C, which means that at least 600 people will just have to sit and wait until further notice.

When it first unveiled the supercar, McLaren said that 25 percent of the units will be sold in the UK and 25 percent in the US, while the remaining models will be delivered all around the world, especially in Germany and Europe.

The MP4-12C supercar will be produced at the new McLaren Production Center (the old McLaren SLR production line), and will be sold through 35 franchises in 19 countries that will be confirmed this summer, egmcartech reported.

The 2011 McLaren MP4-12C is powered by a 3.8L V8 twin-turbo engine producing approximately 600 horsepower mated to a 7-speed Seamless Shift dual-clutch gearbox (SSG). The supercar can reportedly go from 0 to 60 mph in the low 3-second range with a top speed of more than 200 mph. Official performance figures are to be revealed in the following months.