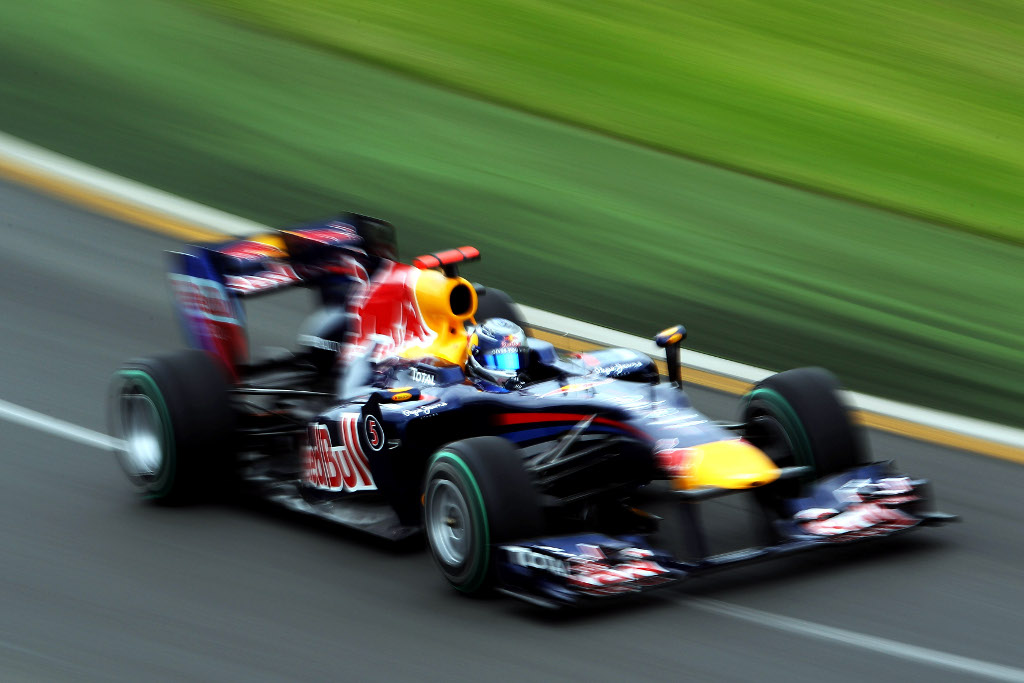 With every race that unfolds in the 2010 Formula One championship, there seems to be a brand new technical-related controversy coming up. After McLaren’s F-duct system in Bahrain, here comes Red Bull’s suspension, suspected to feature some kind of an active ride design that creates a huge advantage for the RB6 in qualifying without affecting the car’s behavior in the race.

To be more precise, some suspicions have been raised inside the F1 paddock that Red Bull’s RB6 uses a suspension that can be lowered during qualifying and heightened during the race (in order to comply with the heavy loads from a full fuel tank). That would explain the Red Bull’s impressive pace in qualifying, where they are yet to be challenged in 2010.

According to British publication Autosport, McLaren Mercedes were the first ones to bring this issue to the public, through team principal Martin Whitmarsh, who insisted that the FIA should have a look at it and make some official ruling on the matter. According to the FIA rulebook, the teams are not allowed to adjust the height of their cars through the suspension. 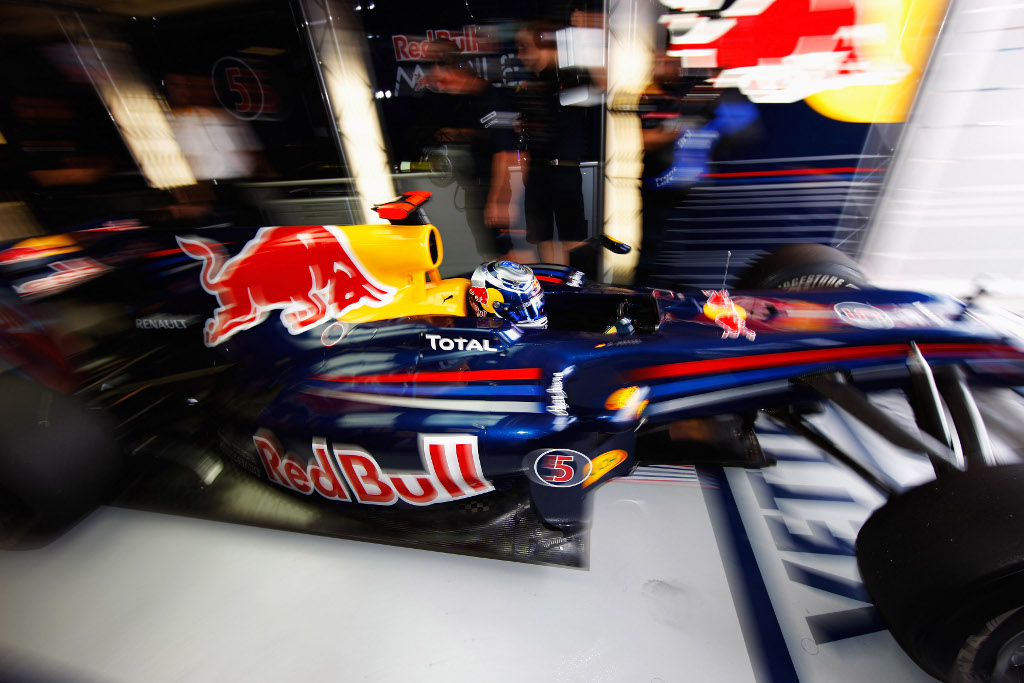 “It is an area where frankly a few months ago if the engineers had come to us and said we need to design this system then I would have said I don't think it is permissible. But if there appears to be some evidence that perhaps such systems are considered legal, then we need to get one as soon as we can,” said Whitmarsh.

Mercedes GP’s boss Ross Brawn echoed Whitmarsh’s comments, as he insisted a clarification from the FIA is needed in order to both clear Red Bull of this kind of accusation, while also allow the other teams to proceed to fitting their cars with similar suspension systems (in case it is ruled as legal).

“I think we do need to tidy it up, in fairness to Red Bull because there are accusations being thrown around. It is very unfair. They have a very good car, and there is no evidence they are unnecessarily doing anything untoward. You can do things with tire pressures between qualifying and the race, which is a simple way of helping the situation. But it is necessary for the FIA to just clarify where we stand,” said Brawn.

“Anything that influences the suspension, be it gas pressure, be it the intentional manipulation of temperature, would have that effect. I think we need Charlie to clarify that to get rid of the controversy,” added the Mercedes official, while insisting he doesn’t believe Red Bull has done anything suspicious in terms of suspension design for the 2010 season.

For the record, Red Bull has already denied using such a suspension a few hours ago.