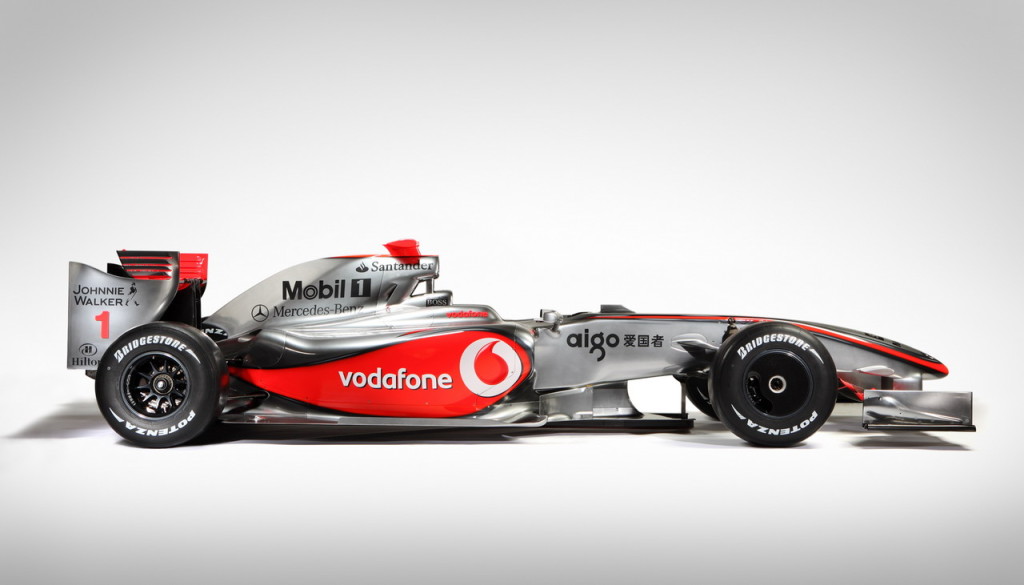 John Iley might have failed in securing Ferrari a race-winning machine back in 2009, but he seems good enough for McLaren Mercedes for the upcoming campaign of Formula One. According to a McLaren spokesman confirming to the Reuters news agency, Iley has already started work at the Woking factory earlier this month.

Iley was ousted by Ferrari midway through last season, when the Scuderia officials figured out that the F60 was a complete failure from an aerodynamic standpoint. Iley was then head of aerodynamics and wind tunnel for the Maranello based team and was held responsible for the poor results recorded by the car until that point.

The firing was made without any further explanations from the Ferrari organization.

Soon after Iley was ousted, Ferrari abandoned the 2009 development programme for good and started focusing on the 2010 car. The duties of the British aerodynamicist were transferred to chief designer Nicholas Tombazis until the end of the season, with Ferrari to name a new full-time official to take over from 2010 onwards.

Although confirming Iley's presence at Woking, the McLaren spokesman did not reveal the exact position for which he was hired. Regardless of that information, the fact remains that Iley will actually return to Woking, as he has previously worked with the British team, Jordan and Renault prior to moving to Ferrari (in 2004).

The McLaren Mercedes organization started working on their 2010 car since the second part of the 2009 season, meaning Iley's contribution to the MP4-25 will likely be observed through aerodynamic tweaks/parts on the car through the upcoming campaign.