1 New Mazda5 to Be Launched At Geneva 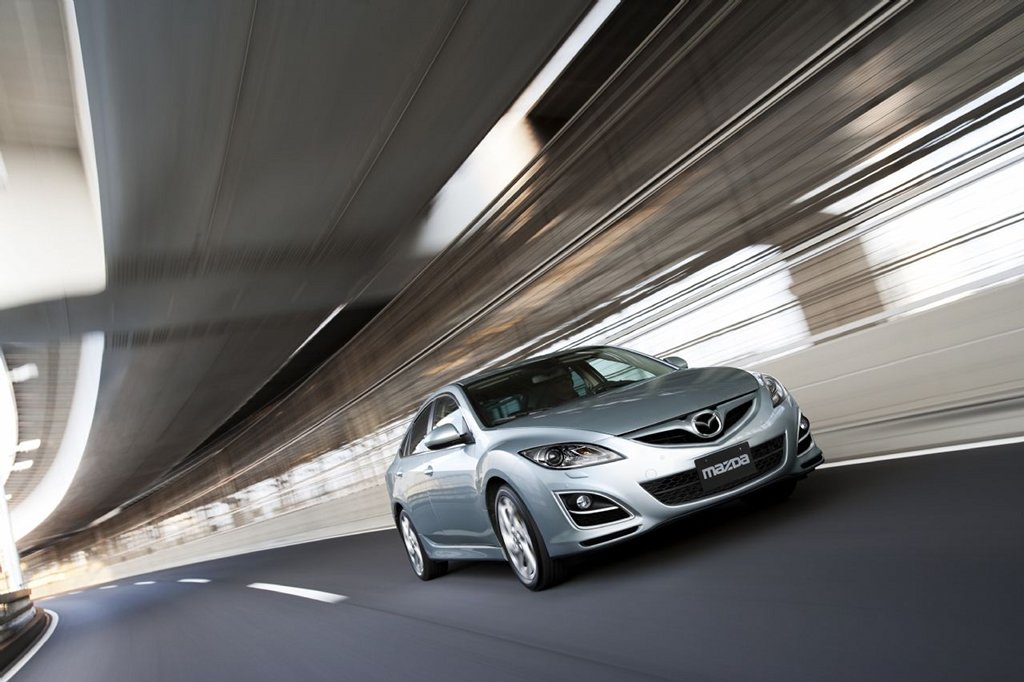 Scanned brochures of the revised Mazda Atenza (Mazda6’s version for the Japanese Domestic Market) had already leaked on the Internet when the company released official info about the car’s facelift. Now, the shock wave has hit Europe and Mazda is introducing the facelift version of the Mazda6 ahead of its World Premiere scheduled at Geneva Motor Show in March.

As you can see, the Mazda6 follows the new family identity. The car also features new head and tail lights.

The company’s engineers have had more work to do than the designers. The new 2.0 liter DISI petrol unit, previously introduced on the Mazda5 (also scheduled to be launched at Geneva) is now one of the six engines available for the Mazda6. The direct injection unit produces 15% less C02 emissions than the one it is replacing. It can be matted to a five speed automatic transmission specially tweaked for it. The other two petrol engines in the range are the 1.8 and the 2.5 litre units. For diesel followers Mazda offers its 2.2 liter turbo diesel engine in three levels of power (from 129 HP for the A to B traveler to 180 HP for the more enthusiastic driver).

The vehicle’s chassis has also been tweaked and several safety features have been added to the car, including a new pivoting adaptive front lighting system and a hill-launch assist system.

The Mazda 6 facelift will reach European showrooms this spring.

We’re waiting to see what the new MPS performance version will be capable of. The current MPS has 260 HP and is an interesting offer through its 4 wheel drive system. Maybe one day Mazda decides to up the 6 MPS’s game and create some real competition for the Mitsubishi Lancer Evo and the Subaru Impreza WRX STI. This is quite unlikely, but we can at least dream about it.